VS Battles Wiki
Register
Don't have an account?
Sign In
Advertisement
in: Characters, Male Characters, Comic Book Characters,
and 45 more 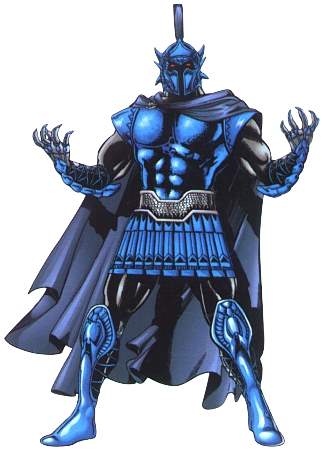 As the Greek god of war, Ares thrives on conflict. Thus, he does everything he can to stoke the fires of mankind’s wars, much to the consternation of Wonder Woman and her fellow Amazons.

Intelligence: Incredibly intelligent. A master manipulator and strategist. Master of virtually all forms of combat and weapons. Master of various forms of magic.

Weaknesses: Ares will gradually lose his powers without war and is vulnerable to any attack from a person who uses the Amulet of Harmonia.