VS Battles Wiki
Register
Don't have an account?
Sign In
Advertisement
in: Characters, Male Characters, Pokemon,
and 28 more

Archer (Japanese: アポロ Apollo) is one of the four Team Rocket Executives introduced in Pokémon Gold and Silver. However, he went unnamed until Pokémon HeartGold and SoulSilver.

Gender: Male | Male for his Pokémon.

Attack Potency: Wall level+ (Physically comparable to regular Trainers as Jessie, James or Red) | Large Town level (Stronger than Erika, but inferior to Giovanni) | At least Mountain level+ (Competed with Ethan after he fought with Pryce)

Speed: Peak Human with Relativistic+ reactions (Comparable to Trainers as Yellow or Cynthia who can dodge and react to attacks from fully evolved Pokémon) | Sub-Relativistic | Relativistic (His team is faster than Pryce)

Intelligence: Gifted (Worked on the effects of the radio waves on Pokémon evolution and became the interim head of Team Rocket during the absence of Giovanni)

Notable Attacks/Techniques: See here for all of his Pokémon. 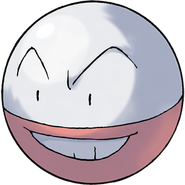 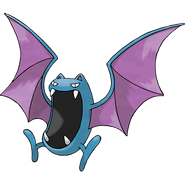 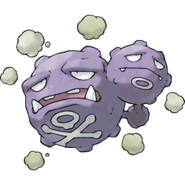 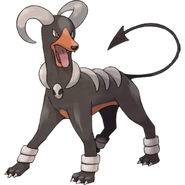 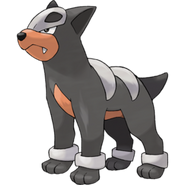 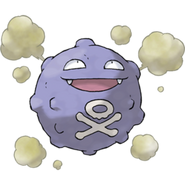