VS Battles Wiki
Register
Don't have an account?
Sign In
in: Characters, Tengen Toppa Gurren Lagann, Mecha,
and 41 more 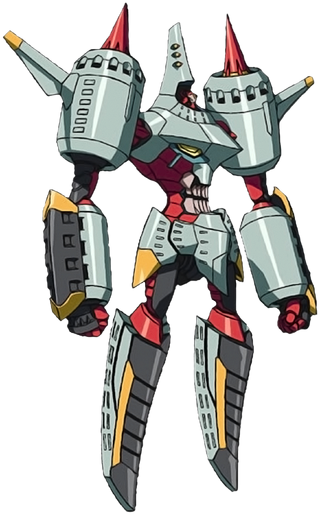 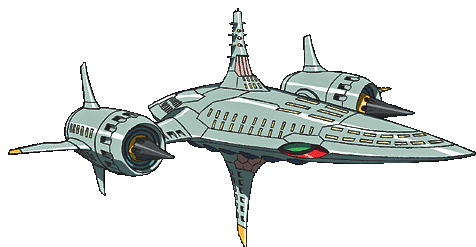 Arc-Gurren Lagann (アークグレン, Āku-Guren-Ragan), taken from the name Arc-Gurren given by Rossiu Adai, is the combination of one of Lordgenome's Gunmen battleships with Simon's Gurren Lagann. It is formed when Simon combines the two mechs in order to save the former from destruction at the hands of the Anti-Spirals' attack force, the Mugann. It is later used as the Ultra Spiral Powerplant that powers Super Galaxy Gurren Lagann.

Attack Potency: Large Planet level (Much more powerful than the regular Gurren Lagann, can do these[1] feats[2])

Speed: Sub-Relativistic+ (Can move at Mach 50488.706), Massively FTL+ via warp (Should be able to use the Spiral boundary recognition transfer system like Gurren Lagann)

Lifting Strength: At least Class P, possibly higher (Pushed a ship with the same mass as the moon, while it didn't stop it's movements, Arc-Gurren Lagann did slow it down[1])

Stamina: Tied to the willpower of its pilots since Simon and Viral are the most common pilots it has lots of stamina.

Intelligence: As a Gunman, it is almost entirely dependent on the will and cooperation of its primary pilots, Simon and Viral. Nevertheless, it shows a small amount of sentience, as shown when it continued to press forward even after Simon ejected from it in the climax.

Weaknesses: Powered by the pilots' willpower, so if the pilots die or lose the will to live it stops working

Operational Timeframe: Indefinite with sufficient willpower of the pilots