VS Battles Wiki
Register
Don't have an account?
Sign In
in: Characters, Male Characters, Extrasensory Perception Users,
and 18 more 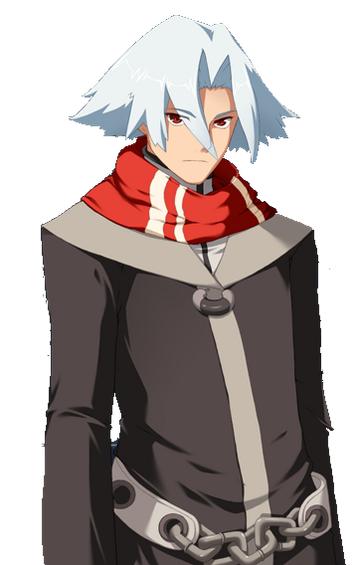 Arawn is the main protagonist of Tears to Tiara. He is known as the Demon King of legend, and was revived from his ancient slumber by cultists from the Holy Empire. After his awakening, he becomes the chieftain of the Gael Clan through his betrothal to Rhiannon, the previous chieftain's daughter.

Speed: Subsonic (Comparable to Octavia who can move faster than the eye can see)