VS Battles Wiki
Register
Don't have an account?
Sign In
Advertisement
in: Characters, Anime Characters, Saint Seiya,
and 24 more 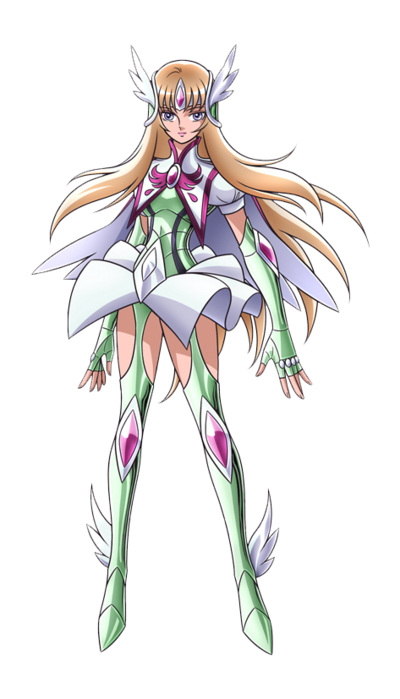 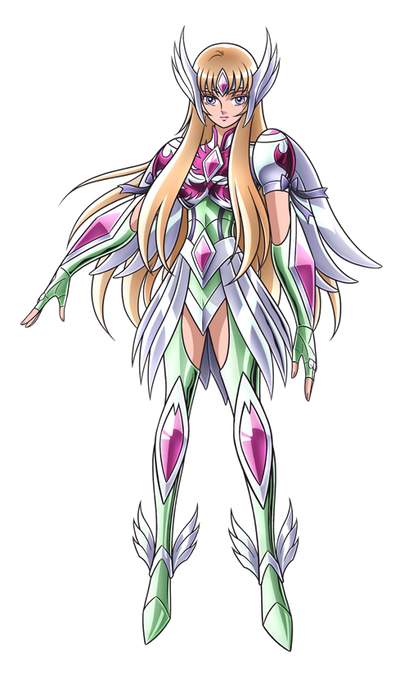 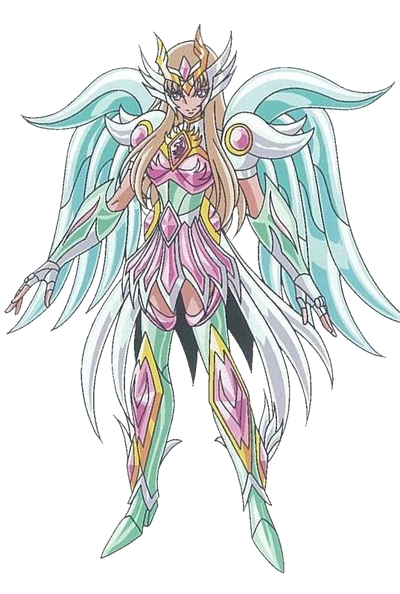 Aquila Yuna (鷲座（アクィラ）のユナ, Akuira no Yuna) is a female Saint of the Aquila constellation, who can use the element of Wind.

Powers and Abilities: Superhuman Physical Characteristics, Skilled warrior, Can counter or nullify any technique after seeing it being used once (Can adapt to techniques seen or suffered once through observing the components of the attack), 7th sense and Omega Cosmo user, through Omega Cosmo, Atom Manipulation and Destruction (Can bypass durability by hitting the atoms of the opponent), Flight, Telepathy, Telekinesis, Can attack non-physical beings, Higher senses to track people and events over large distances and possibly through dimensions, Wind Manipulation, Can survive in space, Can see the future by looking at the stars.

Attack Potency: At least Island level via power-scaling (Chapter 1 Seiya has this level of power) | At least Galaxy level, Universe level+ when burning her 7th sense to the utmost limit | Universe level+

Striking Strength: At least Island Class | At least Galactic, Universal+ when burning her 7th sense to the utmost limit | Universal+

Durability: At least Island level | At least Galaxy level, Universe level+ when burning her 7th sense to the utmost limit (Tanked many attacks from incredibly strong combatants such as Amor and an Abzu-possessed Kouga, and still continued fighting despite her severe injuries) | Universe level+

Intelligence: She is a skilled fighter and has battled for many years. Her intelligence is average otherwise. 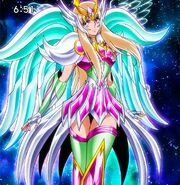