VS Battles Wiki
Register
Don't have an account?
Sign In
Advertisement
in: Characters, Female Characters, Ice Users,
and 14 more

Aquarius of the Water Pitcher 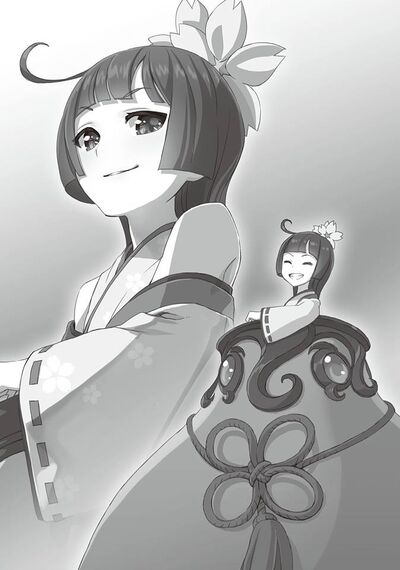 Aquarius is is one of The Twelve Heavenly Stars. She is a piece of equipment with a will created by the Goddess. She was given the task by Ruphas of sealing the Fire Ouroboros.

Powers and Abilities: Superhuman Physical Characteristics, Ice Manipulation (Can create ice), Water Manipulation (Can control water), Immortality (Type 1; She isn't the age she appears to be, the very concept of age existing for her or not is questionable as she is a piece of equipment with a will created by the Goddess), Probability Manipulation (Can give her allies absolute evasion. Has a skill which lets her absolutely evade long-range attacks, and a skill which can only be used once a day as her trump card but lets her absolutely evade all skills directed at her within a specified period of time), Creation (Arcane magic is the power to create what doesn't exist), Vibration Manipulation (Can create waves), Extrasensory Perception, Forcefield Creation (Can create barriers), Avatar Creation (Her true form is the water pitcher, with her current appearance being an avatar created by it), Absolute Zero (Her absolute zero skill is said to freeze all substances with the chill of absolute zero), Attack Reflection (Can reflect attacks back at her opponents), Resistance to Fear Manipulation (Should be able to resist Ruphas Coercion), Madness Manipulation (Type 2, Can resist Aigokeros madness manipulation that affected an entire country), Heat Manipulation (High level individuals can withstand -100 degrees Celsius with no issues), and Perception Manipulation (Aware of Dina's existence despite her perception manipulation ability)

Attack Potency: Moon level+ (Comparable to Libra of the Scales)

Speed: Relativistic+ (Comparable to Libra of the Scales)

Range: Hundreds of kilometers (Froze the entirety of Muspelheim which has a surface area of 83 500 km2)