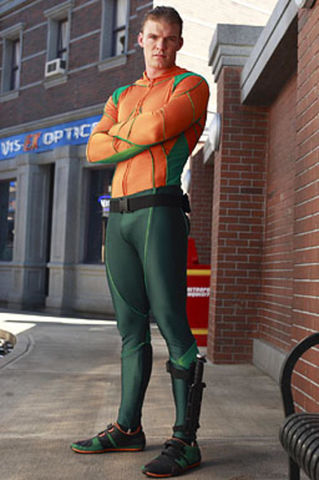 Note: His power level fluctuates based on the amount of water that he has. If he becomes dehydrated then he will become below human in stats. He would have to have all of his water removed to enter this state.