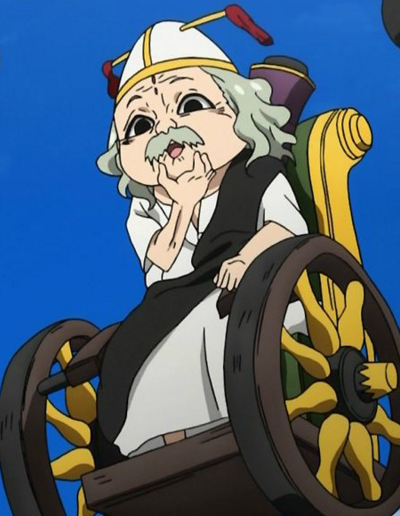 There wasn't anything about Apollonius' history to be explained.

Tier: At least Low-6-B, 6-B with his strongest spells

Speed: FTL (Can keep up with Yamuraiha)

Retrieved from "https://vsbattles.fandom.com/wiki/Apollonius?oldid=5020907"
Community content is available under CC-BY-SA unless otherwise noted.