VS Battles Wiki
Register
Don't have an account?
Sign In
Advertisement
in: Tier 9, Tier 9-B, Tier 8,
and 77 more 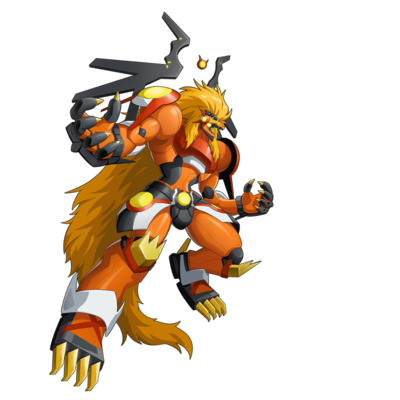 Apollomon is a God Man Digimon that hides a high flame energy efficiency. This energy has a terrible ability to smelt all substances, and its almost heartless fervor and pride are barely restrained. 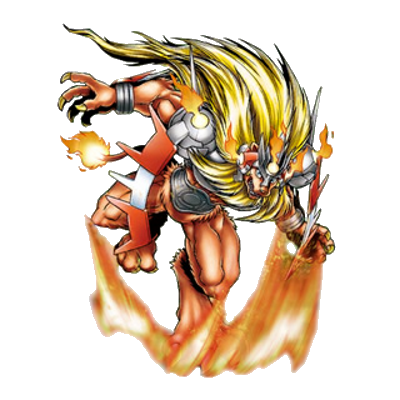 Although its regal mane and imposing manner may be intimidating at first glance, this strong-willed Beast Man Digimon will brave any hardship for the sake of its comrades. 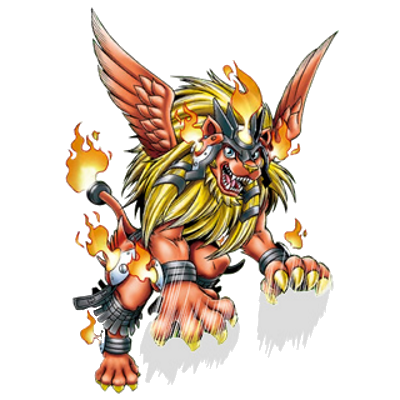 A Beast Digimon with the alias "Soaring Lion". It guards a certain ruins site located in the Digital World, and is also a caring leader-figure 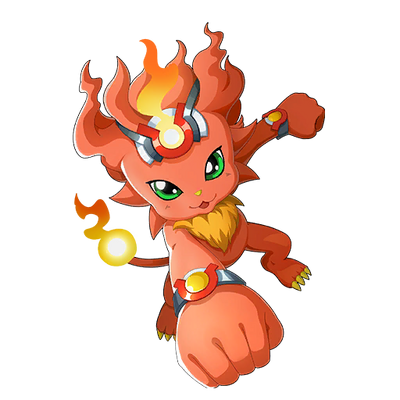 A Beast Digimon born from the fusion of sun-watching data. It has an innocent personality due to its sense of justice being powerfully sincere.
A Lesser Digimon whose body has taken on the form of the Sun, and its head is like a flame. It has a bright personality and floats around in the air.

Age: Varies | 10,000+ (Apollomon and the other Olympos XII should likely be around the same age as members of the Royal Knights such as Omegamon)

All previous abilities, Skilled Hand-to-Hand Combatant. Inherited Skills: Regeneration (Mid-High) and Duplication (Inherited from DemiMeramon. As long as even the smallest flame survives, Coronamon will regenerate and duplicate), Smoke Manipulation.

Attack Potency: Wall level (Can break large blocks of ice) | Large Building level+ (Should scale to other Rookie Digimon such as Guilmon) | Island level (Equal to if not superior to Folder Continent Meramon) | At least Large Island level (Ultimate level Digimon should be astronomically superior to Devimon who could split File Island apart) | Planet level (Mega Digimon should be at least comparable to Ebemon who is capable of destroying entire planets) | Complex Multiverse level (Equal to Dianamon, on par with other members of Olympos XII and in turn comparable with members of the Royal Knights, members of which command the power to collapse the Digital World), Flaremon and Apollomon can Bypass Conventional Durability with Seisei no Houkou.

Lifting Strength: Unknown | Immeasurable via power-scaling (Should be in the same league as Minervamon and Marsmon)

Intelligence: As a member of the Olympos XII, Apollomon is one of the most skilled and powerful combatants in the Digital World, being on par with the Royal Knights in terms of power and technique. He assaults foes with a barrage of physical blows and solar-powered projectiles that keep his enemies from gaining an advantage at any range, making it terribly difficult to gain any breathing room. He has also shown his cunning on occasion, nearly managing to rebel against Bagramon without his notice but was caught by the other Death Generals and turned into Apollomon Whispered. However, he's known to be incredibly prideful and confident in his abilities and won't cooperate with others he hasn't acknowledged. Coronamon is young, however is still a very talented fighter. Firamon and Flaremon are extremely skilled combatants.