VS Battles Wiki
Register
Don't have an account?
Sign In
Advertisement
in: Characters, Anime Characters, Saint Seiya,
and 23 more 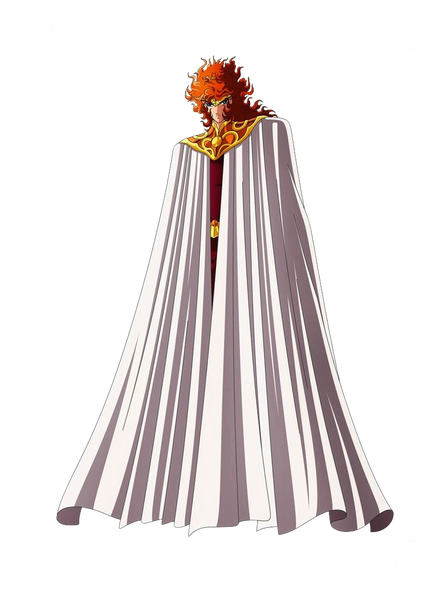 Age: At least Thousands, if not Millions of Years Old

Superhuman Physical Characteristics, Immortality (Type 1, 3, 4, 6 and 8), Abstract Existence, Regeneration (Mid-Godly) Matter Manipulation (Cosmo's basic powers are destroying objects on atomic level. While moving faster than light, one can destroy even photons themselves), Energy Manipulation, Flight, Possession (Gods can possess select hosts to use their body instead of their own), Psychokinesis (Telepathy, Telekinesis and Teleportation), Aura, Perception Manipulation, Sense Manipulation, Mind Manipulation, Paralysis Inducement, Life Manipulation, Statistics Reduction, and Heat Manipulation (By being in the presence of a God. The 5 basic senses, and the Mind are rendered Unusable, and denied. The Gods Radiate a divine Aura that causes fear in the surrounding beings, and forces them to obey their commands. The power that radiates from the Gods also causes the affected targets to be paralyzed. Their Life Force then starts to drain, and they then have their strength, speed, and durability reduced along with their life force by being near a gods cosmo. Powering up their cosmo causes the heat in the area around them to increase drastically, along with their attacks being imbued with intense heat), Extrasensory Perception (The Gods have additional supernatural senses such as the 6th, 7th, 8th, and 9th sense), Reality Warping, Spatial Manipulation, Time Manipulation, Mind Manipulation, Fire Manipulation, Light Manipulation, Acausality, Causality Manipulation

Attack Potency: Low Multiverse level (Both Athena and Artemis are terrified of him, and Athena considers his power to be astronomically higher than her own. Destroyed the universe with a word)

Durability: Low Multiverse level with his Cosmos (Athena cannot harm him. An attack from Seiya with the 9th Sense only scratched his cheek)

Intelligence: Likely high due his nature as an Olympian Deity and his age

Note: The information on this page is for the Apollo that appears in the movie Saint Seiya Tenkai-hen ~Overture~.