For detailed information about this series, visit the Ape Escape Wiki.

Ape Escape (known as Saru Get You (サルゲッチュ Saru Getchu?) in Japan) is a video game franchise developed by SCE Japan and published by Sony Computer Entertainment. The series usually revolves a boy named Spike (Kakeru in Japan) and all of his friends and allies fighting against an army of monkeys, under the command of Specter, from taking over the world with a vast variety of gadgets and technology developed by the professor. The franchise is known for the innovative use of the dual analog controls.

This verse has incredibly advanced technology that features time travel, satellite lasers, spacecrafts, a space station capable of splitting an entire planet in half, and a computer program that reality warped an entire dimension consisting of stars and planets. This verse also introduced some decent hax as well. A computer program taking the appearance of a girl named Casi is capable of manipulating time and gravity and monkeys such as Specter and Monkey Pink displayed telekinetic, telepathic, psionic, and mind controlling abilities. The humans in this verse, specifically the main cast, also displayed some impressive superhuman characteristics, being able to survive attacks and hazards that are otherwise lethal to an average human and destroying structures several times their size. Overall, it's a decently strong verse. 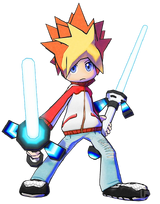 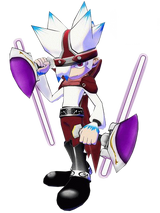 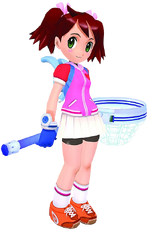 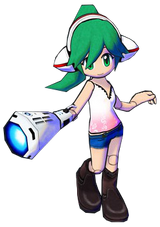 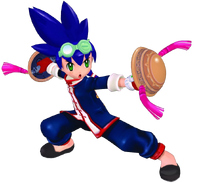