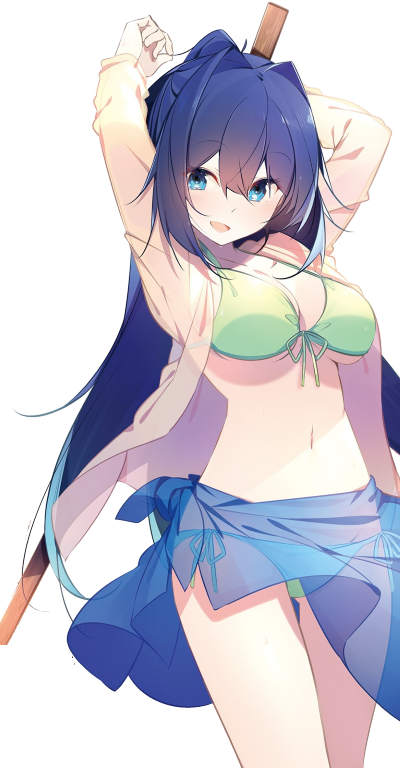 Aogasaki Rei is a 2nd year high school student and the Guardian of the Azure Dragon. Along with Hinomori Ryuuga she protects the world by fighting against supernatural beings such as apostles and evil spirits.

Name: Aogasaki Rei, The Swordswoman of the Beheading Dance

Origin: Is it Tough Being a Friend?

Intelligence: Aogasaki’s house holds a three-hundred year old history as a swordsmanship dojo. She’s gone under harsh training since she was a child in order to be its successor, and possess a full mastery of sword skills as a high school student, and is a genius in battle.

Retrieved from "https://vsbattles.fandom.com/wiki/Aogasaki_Rei?oldid=5598499"
Community content is available under CC-BY-SA unless otherwise noted.