VS Battles Wiki
Register
Don't have an account?
Sign In
Advertisement
in: Digimon, Devas, Rabbits,
and 41 more 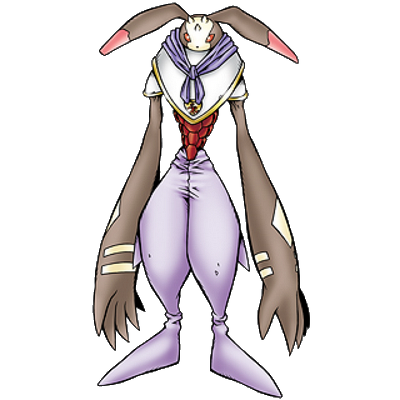 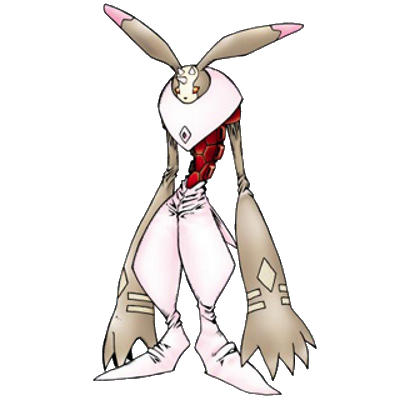 Antylamon is one of the "Deva Digimon", it is a Perfect Digimon with a form resembling the Rabbit. As a follower of the Four Holy Beasts Digimon Qinglongmon, it is the owner of a gentle spirit. It likes small things, and because it attends to them with profound tenderness, if anything appears that tries to tread on them then its personality is completely reversed, and it attacks with the Bǎo Fǔ which transformed its hands into razor-sharp axes. Once a cut is made, it won't stop spreading until the enemy's form is no more. It is able to freely manipulate the "qi" flowing within its body, allowing it to interact with softness as well as hardness, so that at times it moves flexibly as if it were flowing, and at other times it unleashes heavy blows like iron.

Intelligence: As one of the Devas, Antylamon is a highly skilled fighter with mastery over martial arts. As a fighter, Antylamon prefers to overwhelm its foes with countless slashes until the opponent is no more. 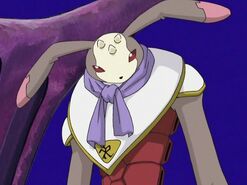