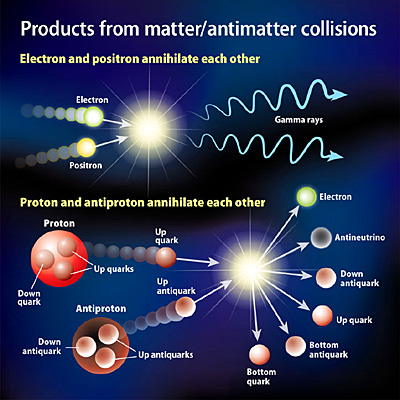 The power to control Antimatter, a material composed of antiparticles. This is an incredibly destructive power, as collisions between particles and antiparticles leads to the annihilation of both, ignoring durability in the process and causing an explosive release of energy capable of eclipsing a nuclear bomb with only a small amount of antimatter.