VS Battles Wiki
Register
Don't have an account?
Sign In
in: Tier 9, Marvel Comics, Comic Book Characters,
and 31 more 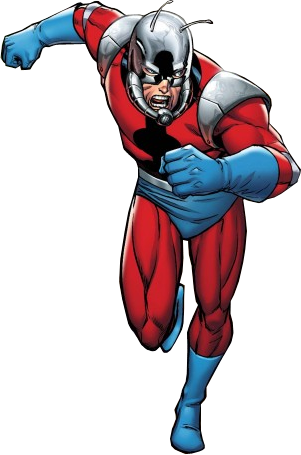 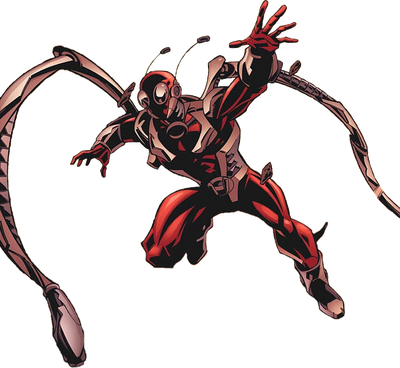 Eric O'Grady was a low level S.H.I.E.L.D. agent working in the reconnaissance department of the S.H.I.E.L.D. Helicarrier. Him and his best friend Chris McCarthy were tasked with guarding Dr. Henry Pym's lab by a higher ranking agent, Mitch Carson. When Pym went to leave the lab, Eric and Chris panicked and Eric attacked Pym, knocking him unconscious. Inside the lab, they found the most recent version of Ant-Man's Suit, which Chris put on and promptly activated, shrinking down. Thinking him gone, Eric panicked again and ran off, only to run into each other as a Hydra siege infiltrated the Helicarrier. While trying to find a safe place to hide, Chris was killed, and Eric took the Ant-Man's Suit off his body. Surviving the Helicarrier crash, Eric kept the suit and operated as Ant-Man.

Range: Varies depending on size