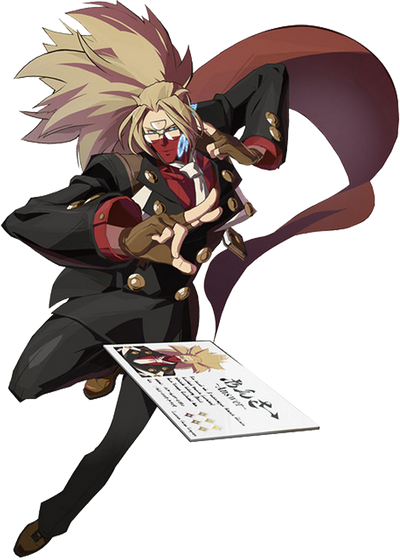 Powers and Abilities: Superhuman Physical Characteristics, Weapon Master and Expert Hand-to-hand Combatant, Stealth Mastery (Capable of sneaking to a different country without getting caught), Creation (Can create kunais and business cards out of nowhere), Teleportation (Can teleport to short distances), Duplication (Can duplicate himself to do a combination attack), Summoning (Can summon frogs and snakes), Shapeshifting (Can shapeshift to a frog and a blade), Enhanced Senses (Capable of sensing people kilometers away), Energy Manipulation (Can use energy offensively and defensively), Acrobatics, Smoke Manipulation (Uses smokescreen a lot of times), Telekinesis (Can telekintetically move his weapons), Magic as Information Manipulation, Never forgets what he saw or heard after hearing or seeing it once, Able to sense other people's Ki and Chi Manipulation (Capable of using chi to extent)

Attack Potency: Multi-Continent level+ (Fought the likes of Baiken and killed a gear that overwhelmed May)

Durability: Multi-Continent level+ (Managed to block a blow from Baiken like nothing)

Range: Tens of meters normally, Thousands of kilometers with attacks.

Intelligence: Gifted. Has knowledge that surpasses most of the cast, even going so far as being called a "Human Database".

Weaknesses: Always talking on his phone, though this is barely a weakness as he can fight completely fine doing so.

Retrieved from "https://vsbattles.fandom.com/wiki/Answer?oldid=6510505"
Community content is available under CC-BY-SA unless otherwise noted.