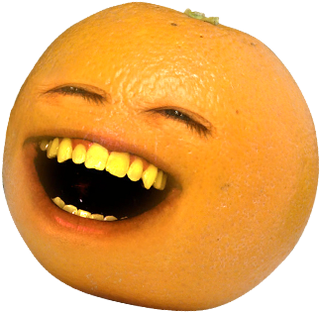 Orange (also known as the Annoying Orange) is the main character of The Annoying Orange series and in most of the Annoying Orange shorts, as well as the show's lead protagonist. He is portrayed by Dane Boefigheimer, Orange has made  appearances in almost every episode since the start of the series. Episodes are characterized by his taunting and annoying his victims-to-be with his adolescent behavior that frequently include burping, pestering, puns, and play-on-words. These actions often infuriate the other character to the point where they start yelling at him to "shut up", only to have Orange warn them of their impending catastrophe: evisceration with a chef's knife, a blender or other types of death. Boedigheimer describes the character as a composite of people in his life, saying "everyone knows somebody like him: They don't listen, they are annoying, and at the same time they are kind of lovable".

Speed: Unknown, likely Below Average Human, can reach the Speed of Light with Hot Sauce (Was launched in an orbit around the earth so quickly, he traveled backwards in time) | Unknown

Durability: Unknown (Can survive the kitchen exploding but can be killed by a kitchen knife) | Unknown

Weaknesses: If he catches the hiccups, they will eventually make him explode. Acts dim-witted and childish. If he drinks Hot Sauce and holds in the fire which comes out of his mouth for too long he will go flying in an orbit around the earth until he ends up reversing time, effectively BFR'ing himself. 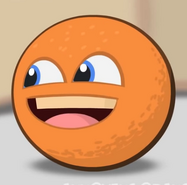 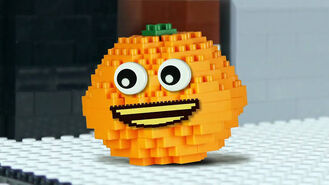 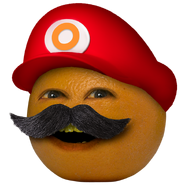 Orange Gaming
Add a photo to this gallery