VS Battles Wiki
Register
Don't have an account?
Sign In
Advertisement
in: Tier 5, Tier 5-B, To Aru Majutsu No Index,
and 30 more 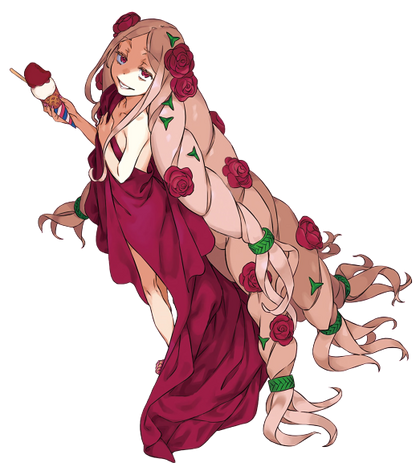 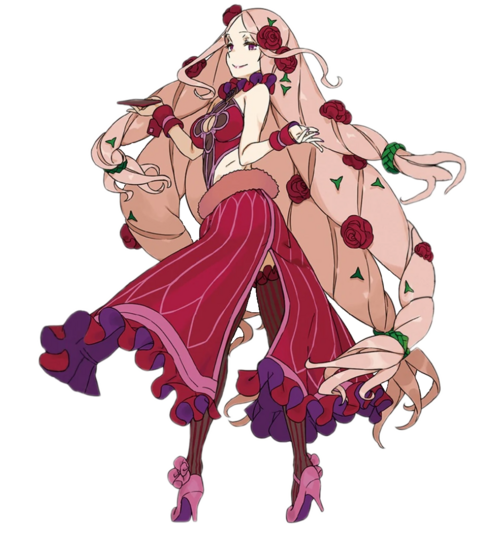 Anna Sprengel (アンナ＝シュプレンゲル An'na Shupurengeru) is a magician of the Rosicrucian Order, the master of its No. 1 temple in Germany, who was said to have played a role in the foundation of the Golden Dawn and supposedly acted as a point of contact for the Secret Chiefs, though her existence has been considered a dubious one.

Classification: Rosicrucian Magician, Master of the Rosicrucian Order’s No. 1 Temple, Point of Contact for the Secret Chiefs

Attack Potency: Planet level, possibly far higher (Even while having lost most of her power due to it being sapped by Madam Horos for over a century, she still had enough power to stab her hand into Aiwass' gut when he did not have a vessel. At full power, she was certain she could easily kill him. Can tap into the power of the Secret Chiefs, including Aiwass himself. Othinus fears her power, saying that she has powers similar to a Magic God. Stated to have crossed the Ungrund, which Aleister had failed to do. Madame Horos, with a portion of her powers, boasted that she could fight the weakened Nephthys and Niang-Niang)

Stamina: At least Average, can possibly increase her stamina due to her ability to use external power sources for her attacks such as Aiwass

Range: Varies depending on the technique. Up to at least hundreds of meters.

Intelligence: Very High, is a magical expert of the Rosicrucian Order and master of its No. 1 Temple. Skilled in blending in with her surroundings. Is a master strategist that can easily predict things accurately far in advance. Could easily talk a large amount of random normal people into attacking with superpowers, by using the information her IT cooperation had gathered and she had memorized.

Weaknesses: Currently has lost a significant portion of her powers due to Madame Horos' negligent use of it. Fools around in combat and even purposfully creates disadvantages and limitations for herself to make the result less predictable and more exiting.