VS Battles Wiki
Register
Don't have an account?
Sign In
in: Female Characters, Characters, Earth Users,
and 27 more 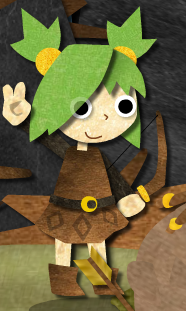 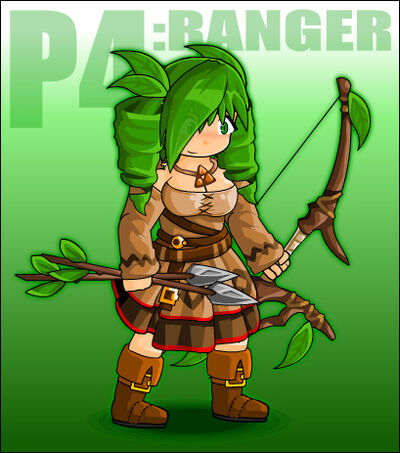 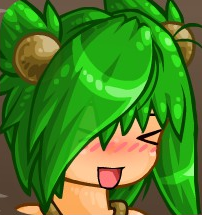 Attack Potency: Solar System level (Comparable to Lance, Natalie and Matt, Played a major role in defeating the Avatars of Godcat) | Solar System level (Killed Akron, who warped a supermassive blackhole at the galactic core, and was far stronger than it was at the time of Epic Battle Fantasy 3) | Universe level+ (Fought the Devourer

Speed: At least FTL (Comparable to Lance, Natalie and Matt) | Massively FTL+ (Lance stated that they were fighting in Hyperspace, and were traveling much faster than the speed of light. Can clear astronomical distances while dodging a barrage of blasts) | Massively FTL+ (Kept up with the Devourer)

Lifting Strength: At least Class P (Should be more or less in the same league as Matt and Lance)

Stamina: Superhuman, able to fight hordes of enemies for extended periods of time

Range: Hundreds of meters with regular attacks, higher with Tsunami

Intelligence: Quite smart. She seems to know a lot more about how the world works than her friends. Master at marksmanship and competent at Nature and Wind magic. However, as an avatar of "The Player", Anna doesn't actually fight by herself, but rather follows the orders and does what the Player tells her, even if it goes against her own will

Weaknesses: Carries no melee weapons other than her arrows.