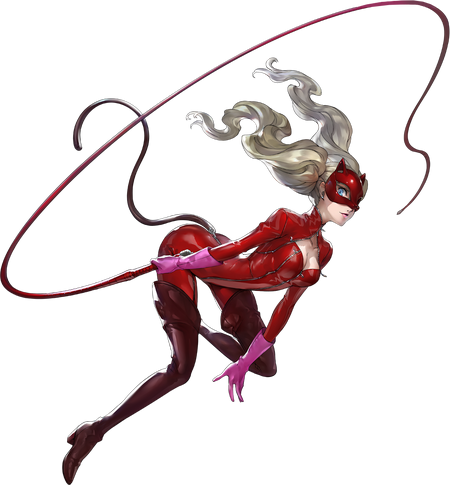 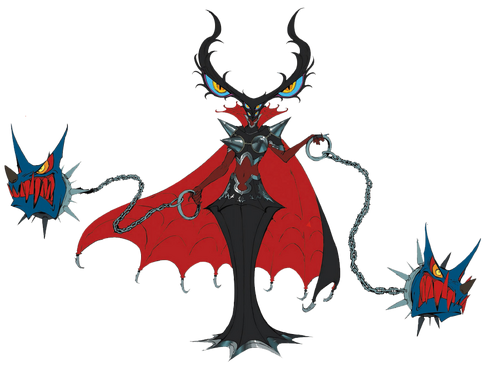 Ann Takamaki is one of the founding members of the Phantom Thieves of Hearts. The classmate of Ren Amamiya and Ryuji Sakamoto, she is one of the first playable characters in Persona 5. Ann was shunned because of her looks and didn't have many friends before meeting the protagonist. Along with the other Phantom Thieves of Hearts, Ann hopes to reform society by stealing the hearts of the corrupt.

Attack Potency: At least Town level (Fought against Shadow Kaneshiro whose palace was all of Shibuya, which was created with just a thought) | Large Star level (Superior to Futaba, whose palace contained a Sun) | At least Multi-Solar System level (Far superior to Shadow Okumura, whose palace contained countless stars) | Universe level+ (Assisted in the defeat of Holy Grail Yaldabaoth, the administrator of the Collective Unconscious, who could control the cognitive and physical realities on a universal scale)

Stamina: High (Can fight for hours inside the Metaverse)

Intelligence: At least Average. While less impulsive than Ryuji, she is noted to be only slightly more book-smart than her teammate. However, she is extremely perceptive when it comes to reading people's emotions and true natures.

Weaknesses: She and her Personas are vulnerable to ice-based attacks.

Persona Summoning: The ability to utilize Personas, powerful manifestations of the mind and soul. Personas can move and attack independently of their users, allowing for double-teaming between their user and the equipped Persona. Each Persona has a set of elemental affinities, which also apply to their user while the Persona is equipped. Ann's initial Persona is Carmen, and her ultimate Persona is Hecate.