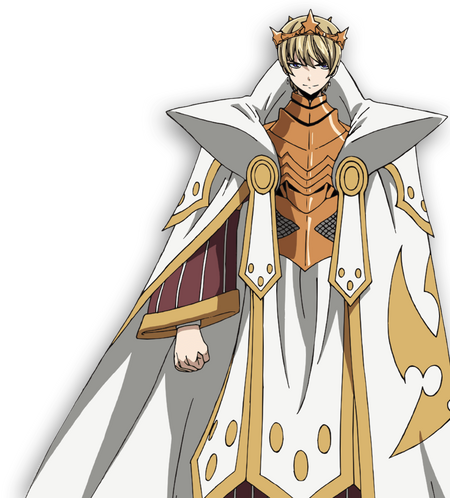 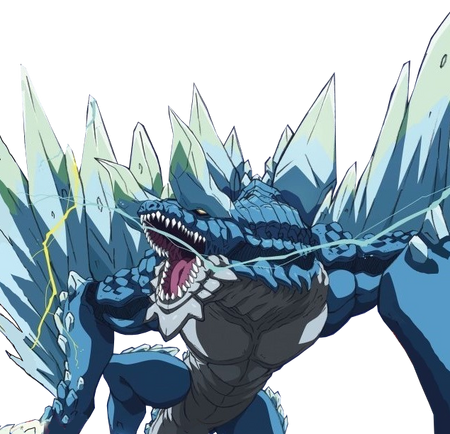 Animus was a Dragon who became the king of Stella, and appeared in the "Fairy Tail: Dragon Cry" movie as its main Antagonist.

Attack Potency: Large Mountain level+ (Fought and defeated X792 Base Natsu) | Island level (Should be at least 2x stronger than before due to absorbing power from the Dragon Cry)

Lifting Strength: At least Class M (Superiror to X792 Base Natsu)| Class G (Stronger than Before)

Striking Strength: Large Mountain Class+ (Damaged X792 Base Natsu) | Island Class (Should be at least 2x stronger than before due to absorbing power from the Dragon Cry)

Intelligence: Above average (A king and a skilled fighter)

Dragon Slayer Magic: Being a dragon, Animus possesses this magic which is especially effective on other dragons.

Animus's Dragon Roar
Add a photo to this gallery

Dragon Soul Technique: Animus used this technique when he was on the verge of death and needed to recover within a human container, that container being Sonya when she was a child.

Thought Projection: While inhabiting Sonya's body to recover, Animus used this magic to be able to project a human version of himself in Sonya's mind that manifested into an actual projection.