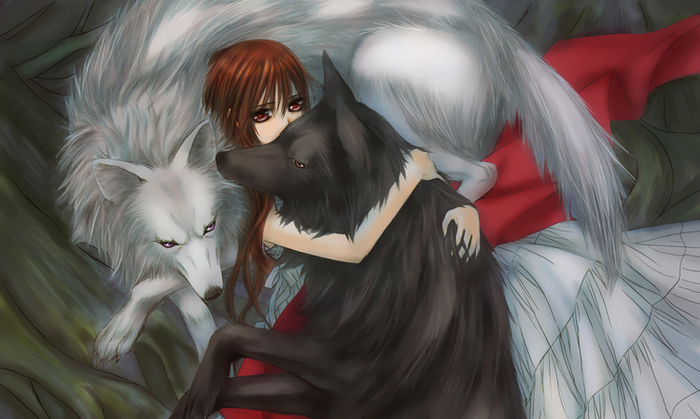 Manipulation of animals - the ability to allow to summon, manage, and if necessary, to withdraw back different animals. Control can be carried out at the expense of empathy, or effects on the mind, and with a special magic.

In some cases, it allows manipulation of animals to adopt their individual traits. For example, you can take a sharp sense of smell in dogs and night vision - the owl. In the most advanced cases, can completely transform into a selected living being (or turn other people into animals).