VS Battles Wiki
Register
Don't have an account?
Sign In
Advertisement
in: Characters, Anime Characters, Manga Characters,
and 25 more 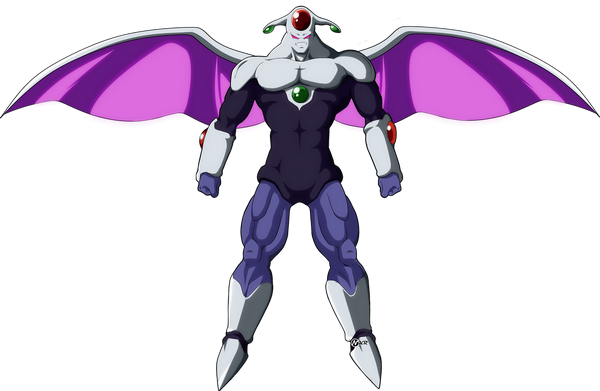 Anilaza is the result of Paparoni fusing with the Koichiarator, as a final, desperate attempt to help Universe 3 claim victory in the Tournament of Power.

Gender: Genderless (Appears to be Male)

Stamina: Extremely high (Is made up of 3 separate robots and a mortal)

Intelligence: Gifted (Is Universe 3's strongest and smartest warrior, made up of 3 highly intelligent robots and their creator, though it was stated its behavior was beast-like)

Weaknesses: The energy reactor on its head can be damaged, temporarily weakening it