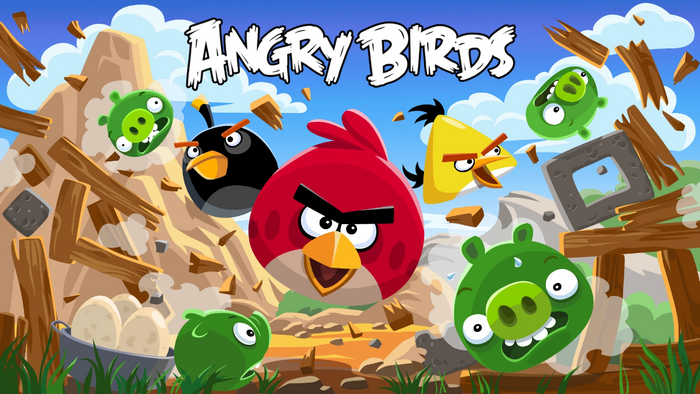 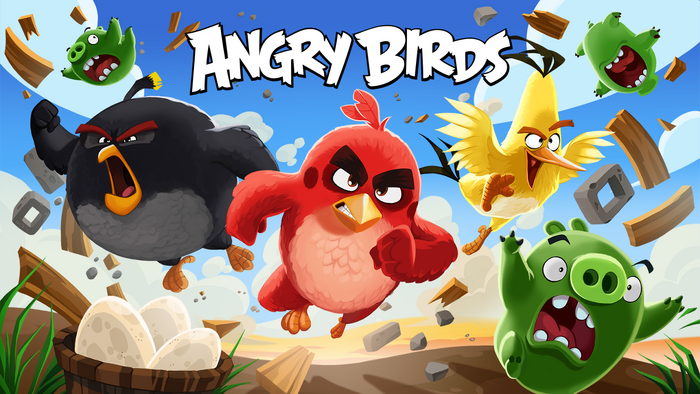 For detailed information about this series, visit the Angry Birds Wiki.

Angry Birds is a video game franchise created by the Finnish company Rovio Entertainment. The series focuses on multi-colored birds that try to save their eggs from green-colored pigs, their enemies in a island named Piggy Island. The original game has been praised for its successful combination of fun gameplay, comical style and low price. Its popularity led to many spin-offs, versions of Angry Birds created for PCs and video game consoles, a market for merchandise featuring its characters, a televised animated series and a feature film.

In terms of physical strength, most characters, such as Red, Chuck and Bomb are Small Town level from surviving explosions of Pig City, and various abilities, such as Earth Manipulation, Fire Manipulation, Ice Manipulation, etc. exist within the verse.

Retrieved from "https://vsbattles.fandom.com/wiki/Angry_Birds?oldid=6995095"
Community content is available under CC-BY-SA unless otherwise noted.