For detailed information about this series, visit the Angel Beats Wiki.

Angel Beats! is an anime series produced by P.A. Works and Aniplex, directed by Seiji Kishi and written by Jun Maeda, with original character designs by Na-Ga, who has worked alongside Maeda in the visual novel brand Key. The series aired from April 3 to June 25, 2010, and an OVA episode of the series was released on December 22, 2010. The story revolves around a boy named Otonashi, who found himself in the afterlife, which comes in the form of a large campus, without any memories of his past life. He soon discovers a conflict between certain students of the afterlife, which call themselves as the Afterlife War Front, and a mysterious girl known only as "Angel".

As a whole Angel Beats! is not a very powerful verse, with the top tiers capping at Large Building level, but they make up for this lack of power with Type 4 immortality (which all characters of this verse possess), making them extremely difficult to kill. There are also some decent hax in this verse, such as low-level Matter Manipulation, Mind Manipulation, Memory Manipulation and Soul Manipulation. 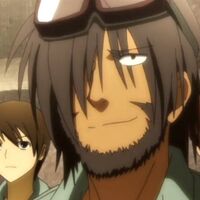 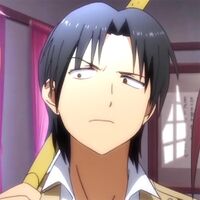 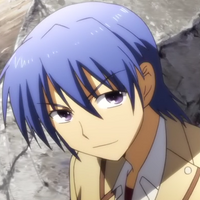 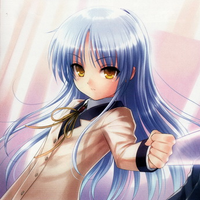 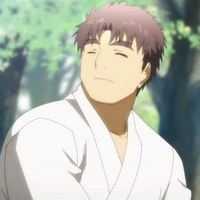 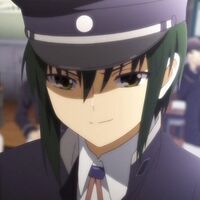 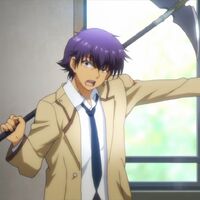 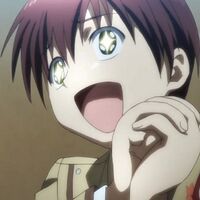 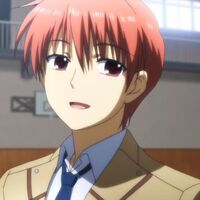 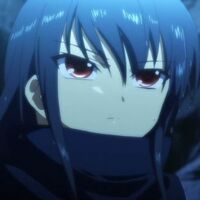 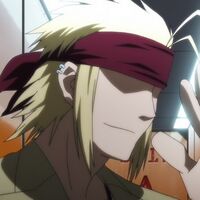 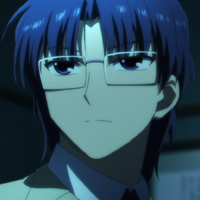 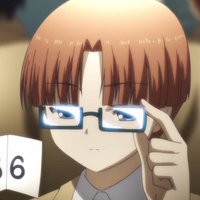 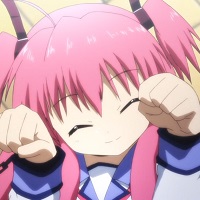 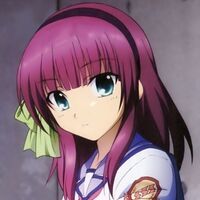 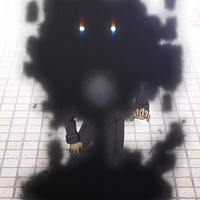