VS Battles Wiki
Register
Don't have an account?
Sign In
Advertisement
in: Tier 6, Tier 6-C, Tier Low 6-B,
and 37 more 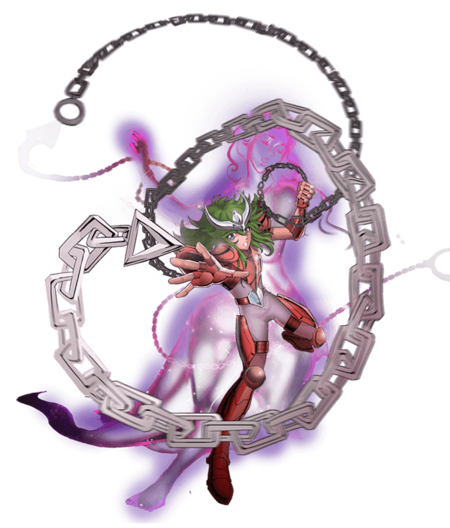 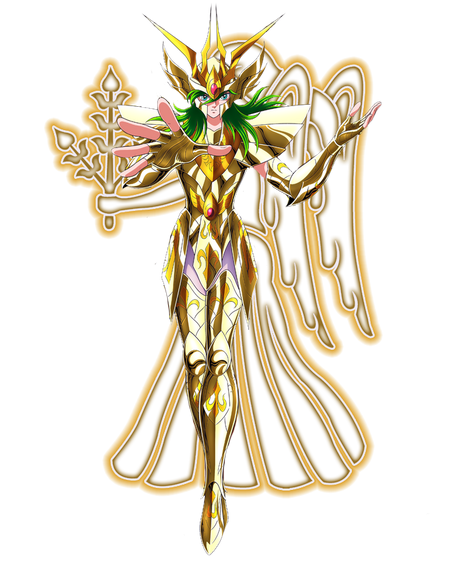 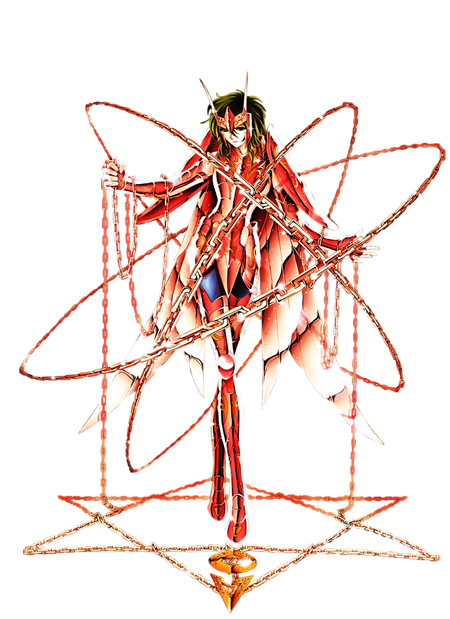 Andromeda Shun (アンドロメダ星座（アンドロメダ）の瞬, Andoromeda Seiza no Shun), also known as Shun, literally meaning 'twinkle, instant', is one of the Bronze Saints. He is arguably one of the strongest characters in the series, although his gentle disposition and kind nature tend to hold him back from using his full power, until he is forced to do so. Shun is also the younger brother of Phoenix Ikki, a fellow bronze saint. Shun is the Purest soul and Chosen One. Whether he is reincarnation of previous vessel in unknown, but Tenma in Next Dimension implied Shun is similar to Alone.

Superhuman Physical Characteristics, Matter Manipulation and Soul Manipulation (Atomic destruction, The cloth armor of the saints it endowed with the power of Cosmo. Their every attack is also imbued with the power Cosmo which not only destroys atoms, but also harms the soul), Energy Manipulation, Aura, and Heat Manipulation (Upon powering up their Cosmo they cause the area around them to burn up with intense heat, and their attacks are also imbued with heat), Extrasensory Perception (By virtue of the 6th sense), Enhanced Senses (They are capable of tracking events taking place over a large distance including other realms. Can also hear bones breaking from a distance away. In addition, the Saints also have an additional sense known as the 6th sense), Reactive Power Level (The skills of the Saints continues to improve throughout their fights, and they continue to get stronger every time they get knocked down), Adaptability and Reactive Evolution (Can analyze and comprehend the components of an enemy's attack after seeing it once, and adapt to it), Telepathy, Pressure Points (The Star Life Points are pressure points on the body), Probability Manipulation, and Statistics Amplification (Through the Power of Miracles impossibilities can be turned into certain possibilities, as well as increase their stats such as speed, and power), Summoning (Saints can summon their cloths), Danmaku (His chains can multiply into many other chains), Chain Manipulation (His cloth comes with multiple chains that can act independently to protect Shun by making a barrier around him, or attack for him with, or without his consent), Paralysis Inducement (via Nebula Stream),Air Manipulation (Via Nebula Stream), Damage Boost (Excessive Movement when caught in the Nebula Stream will cause the strength of the attack to become more powerful), Portal Creation (His Triangle Chain opened up a portal which allowed him to attack Gemini Saga, the Pope, for one direct attack), Forcefield Creation

All previous abilities, Regeneration (High), Matter Manipulation, Soul Manipulation, and Temperature Manipulation (sense users can cause destroy matter down the level below Quarks. Causing damage to a Gold Cloth requires a power that can break apart matter that exist below Quarks, and Gold Saints have fought each other, and those equal or above them causing damage their Gold Cloths. Gold Saints such as Capricorn Shura cut twenty billion souls at once, and Cancer Deathmask (Saint Seiya) can destroy twenty billion souls all at once. The power of Ohm could also affect twenty billion souls. Gold Saints can reach temperatures of over a million degrees when focusing their attacks, Extrasensory Perception (By having an additional sense above the five basic senses and the sixth known as the "7th sense")

All previous resistances, and Resistance too Absolute Zero (God Cloths require a tempature hundreds of times colder than Absolute Zero to freeze them)

Stamina: Very high | Nearly limitless | Nearly limitless | Limitless; The Saints can keep fighting despite suffering through severe damage, and even critical damage that would otherwise kill a person. They can survive under the sea in near freezing point temperatures for close to 2 hours. Survive in Oxygen thin air while being near death by losing more than half their blood at the same time, and fight through critical damage to the heart

Intelligence: A skilled fighter and a prodigy in Cosmos control. More spiritually in-tune than most Saints.

Weaknesses: Dislikes Fighting and tends to hold back to prevent himself from grievously injuring his opponent.