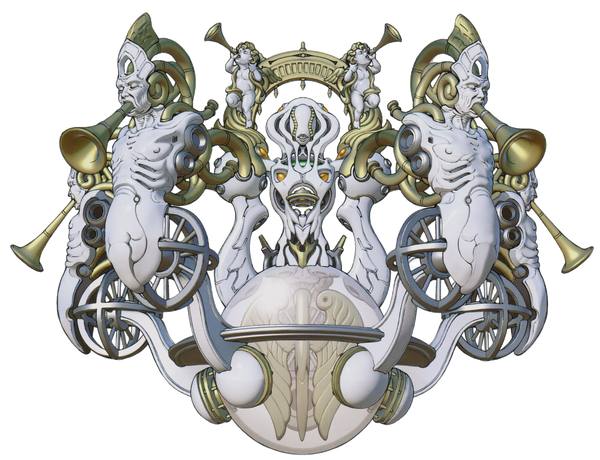 The Ancient of Days is a character from Shin Megami Tensei, being one of the many avatars of YHVH. It manifests on Earth to accomplish the "dispensation of the universe" under God's will, intending to wipe out all mankind so that a new world may be created. It is slayed by Flynn in combat.

Name: The Ancient of Days, Ancient One of the Sun

Age: Inapplicable. Demons are Eternal Beings who exist beyond Time and have always existed in spite of having been created by Human Observation

Classification: Demon. Deity, Cosmic Being, Higher-Dimensional Being, Avatar of God

Attack Potency: At least Multiverse level+ (As an avatar of YHVH, The Ancient of Days should be comparable to the likes of Kagutsuchi)

Speed: Immeasurable (Exists beyond Space and Time, as well as the Laws of Physics, being native to the Expanse, a conceptual realm of thought which exists beyond the physical Multiverse and transcends the flow of Linear Time across it)