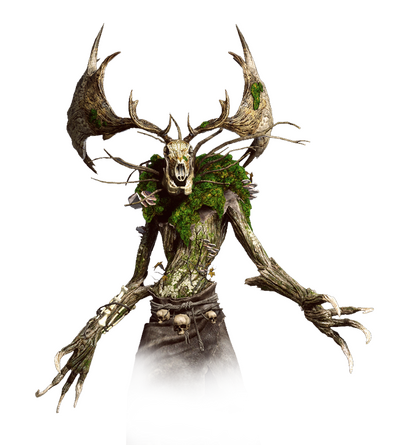 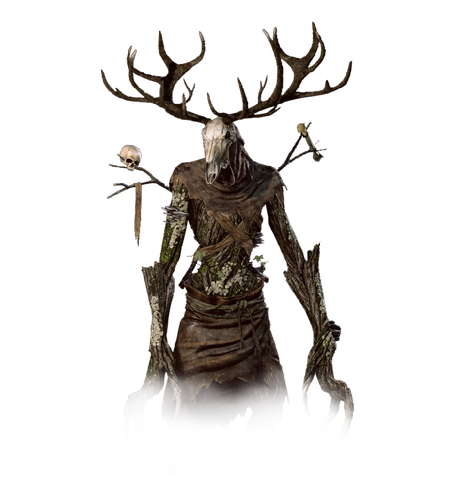 An old Leshen that arrived through a portal to assume control over the Ancient Forest. Sometimes revered as an indigenous deity. Dwelling deep inside the forest, this creature uses their innate magic to control all flora and fauna within their territory. Resulted from a crossover between Monster Hunter World and The Witcher 3

Attack Potency: At least Small Country level+, likely Country level, possibly Multi-Continent level (Comparable to Geralt who is equal to Hunter, who is at this point, defeated the likes of Xeno'Jiiva and Zorah Magdaros) | Large Building level (Capable of dispatching Pukei-Pukei with ease, and able to significantly damage the likes of Anjanath)

Speed: Massively Hypersonic+ (Should be comparable to Kirin) | Supersonic (Comparable to Anjanath)