VS Battles Wiki
Register
Don't have an account?
Sign In
Advertisement
in: Tier 3, Tier 3-C, Digimon,
and 42 more 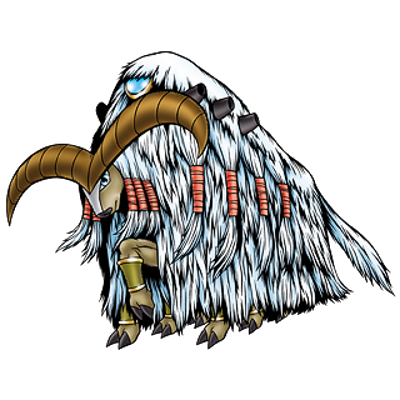 AncientMegatheriummon is the Legendary Warrior possessing the attribute of "Ice", it is one of the legendary Ten Warriors Digimon that saved the ancient Digital World. A Mega who existed only in the distant past, it is said that the power and bravery it possesses can adapt even to the intense cold of the freezing tundra. With an attack of absolute zero it suspends the atomic movement of every object, and it easily destroys even the eternally frozen gigantic icebergs. Ancient Megatheriumon's abilities were later passed on to the "Mammal" and "Ice-Snow Digimon". 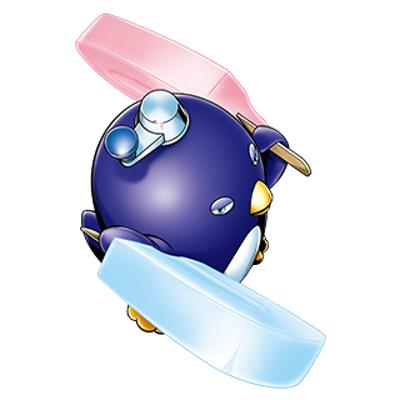 A Digimon that possesses power over Ice that has transcended legend by inheriting all the might of one of the legendary Ten Warriors and acquiring unknown abilities. Although its wings have degenerated, by flapping the gigantic "Kakikaki-kun" hunk of ice held in its right hand and the "Kochikochi-kun" held in its left, it seems it can momentarily fly in the air. It's free from care because it is able to manufacture the Kakikaki-kun and the Kochikochi-kun on its own even if they melt away.

Intelligence: As a member of the Warrior Ten, AncientMegatheriummon is likely an extremely skilled and experienced fighter. Daipenmon's skill level should be around the same level.

Overwrite: All Digimon can rewrite their data, so that they are able to react to various situations that were once problematic for it. This usually causes a gigantic increase in power, durability, speed and sometimes new skills and resistances to be gained. However, the more emotional the Digimon is, the more violent the overwrite becomes and thus can lead to negative effects. In AncientMegatheriummon's case it has this ability to a ridiculous level allowing reactions to the emotions to be much faster and guarantee a much greater power increase than most Digimon can reach in a shorter period of time.