VS Battles Wiki
Register
Don't have an account?
Sign In
Advertisement
in: Tier 3, Tier 3-C, Digimon,
and 44 more 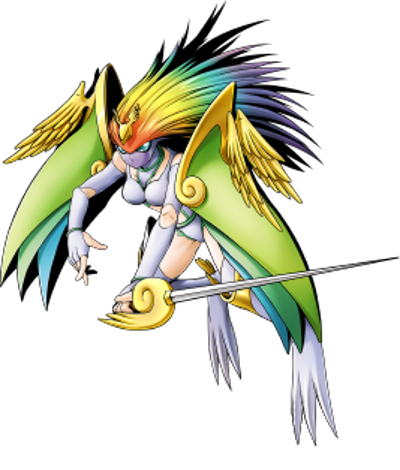 AncientKazemon is an Ancient Bird Man Digimon possessing the attribute of "Wind", it is one of the legendary Ten Warriors Digimon that saved the ancient Digital World. A Mega who existed only in the distant past, it has golden wings and a beautiful rainbow-colored figure. With its golden wings it soars around the vast skies, and it is said that by erecting rainbow bridges it can move freely even through the earth and sea. Ancient Irismon's beauty and abilities were later passed on to the "Bird Man" and "Fairy Digimon". 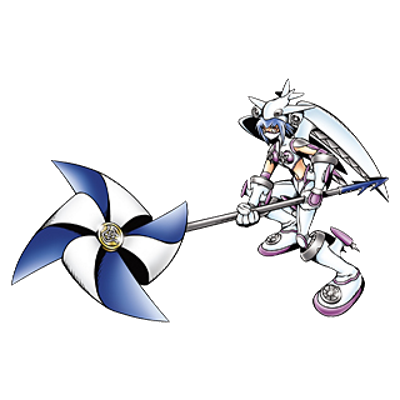 A Digimon that possesses power over Wind that has transcended legend by inheriting all the might of one of the legendary Ten Warriors and acquiring unknown abilities. By taking in wind and using the wind's power, it is able to fly about the sky like a jet aircraft. Also, like the wind, its form cannot be seen as it moves through the sky.