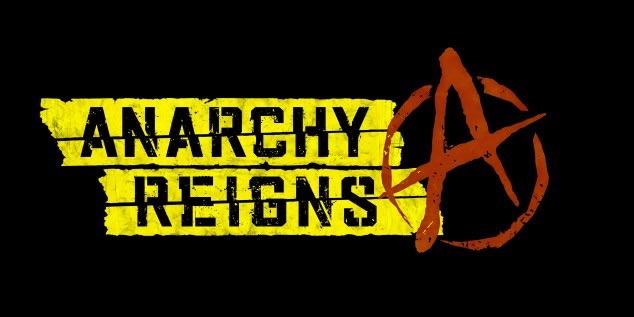 Anachy Reigns/Max Anarchy is an online Beat em' up game developed by the same people who created MadWorld. Note that even though they have the same characters, this series is an entirely different universe.

Set in a post apocalyptic future where humans have cybernetic enhancements and mutant monsters lay rampant. The story centers around Jack and Leo as they embark on their own quests across this dystopian world in search of Maximillion Caxton.

The verse is quite similar to MadWorld in power. So most characters have building level feats such as taking down a kraken or giant robots.