VS Battles Wiki
Register
Don't have an account?
Sign In
Advertisement
in: Tier 7, Tier 7-B, Unknown Tier,
and 20 more 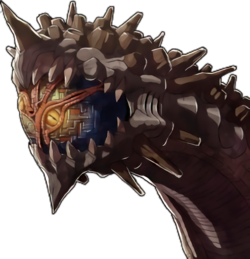 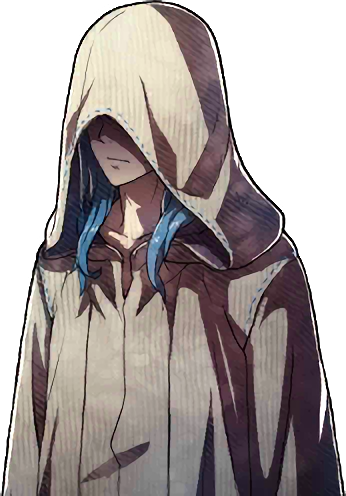 He was one of the First Dragons, his degeneration resulted in the obliteration of both Valla and almost all of its people.

Powers and Abilities: Superhuman Physical Characteristics, Flight, Immortality (Type 1 and 2), Pseudo Black Hole generation (which he can use to send objects and people to his pocket dimension), Life Creation, Transmutation, Possession, Soul Manipulation (Before going insane, he tore out his own soul, should also be capable of harming souls), Extrasensory Perception, Damage Reduction, has Resistance to statuses and Damage Reflection, Immunity to Soul Manipulation (Does not have a soul, the death of his soul had no effect on him) | Has Knowledge of events within other universes (Had knowledge of Awakening), Wish Granting (Granted a wish for Owain, Inigo, and Severa), Restoration (Restored all damage caused by Grima in the future timeline of Awakening), Can Effect other timelines and the future, Power Bestowal (Made Owain into a Dark Mage, and powered him up alongside Severa and Inigo), Light Manipulation (Attacked Lilith with a flash of light), Precognition (Had a vision that Lilith would appear and defeat Inigo, Owain, and Severa), Transmutation (Changed the appearance of Inigo, Severa, and Owain), Can create a human form (Took a human form), Teleportation (Can teleport from Valla to Yllise, and vice versa), Soul Manipulation (Can harm souls), Extrasensory Perception

Speed: Massively Hypersonic (Should be no slower than the main cast) | Superhuman movement speed with Massively Hypersonic combat speed and reactions (Has avoided soldiers capable of keeping up with Owain, also reacted to an attack from his evil self in order to save Lilith)

Lifting Strength: Class M due to his sheer size | Superhuman

Durability: At least City level (Despite Corrin getting an upgrade, he/she had to fight Anankos for an insane amount of time), Damage is halved via Dragonskin | City level (Took a casual hit from his evil self, although he died shortly after)

Stamina: Superhuman (Fought Corrin's army for an insane amount of time) | Superhuman (Was able to talk and live for a while on the verge of death)

Standard Equipment: Nothing | An orb capable of sending the user across time and space (Can travel through universes and at least around 20 years through time)

Weaknesses: Weak against anti-dragon weapons but in a small degree, his possession can be broken when used on a living being, will become weaker if he were to leave Valla | Cannot revive the dead