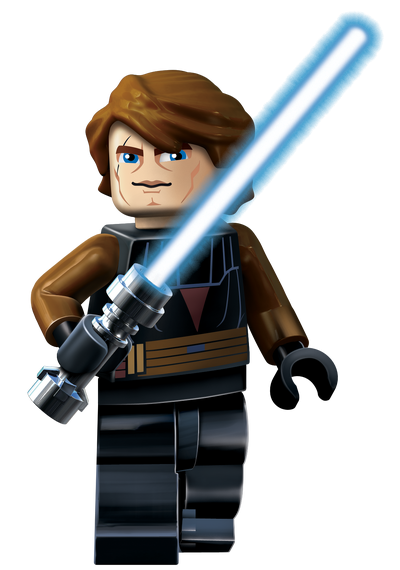 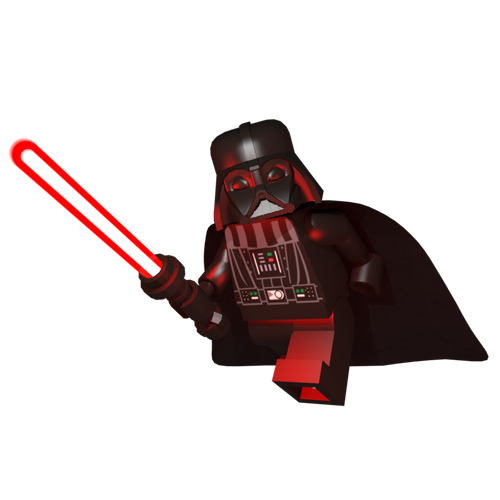 Discovered as a slave on Tatooine by Qui-Gon Jinn and Obi-Wan Kenobi, Anakin Skywalker had the potential to become one of the most powerful Jedi ever and was believed by some to be the prophesied Chosen One who would bring balance to the Force. A hero of the Clone Wars, Anakin was caring and compassionate, but also had a fear of loss that would prove to be his downfall and would later join the dark side and become the sith lord Darth Vader.

Speed: Peak Human (Comparable to Stormtroopers) with Subsonic reactions (Capable of deflecting blaster bolts that move at the same speed as arrows)

Lifting Strength: Peak Human, Class 5 when using the force (Capable of lifting spaceships like the X-Wing)

Striking Strength: Wall Class physically and with most weapons, Building Class with the force.

Intelligence: High, capable of building complex structures made of hundreds of parts in a matter of seconds.

Weaknesses: Overconfident. Has to be stationary when using the force, weak to lightning based attacks as Darth Vader

Bane (The Dark Knight Trilogy) Bane's profile (Note: Speed was equalized and Vader was unable to use the Force)