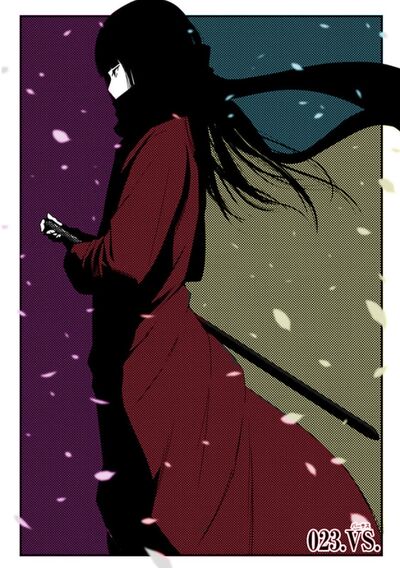 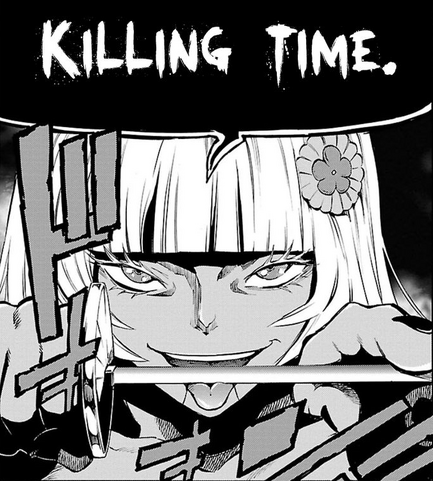 Anai Miu (ミュウアナイ, Miu Anai) was a young girl who was involved in the incident of the Mahou Shoujo arrival. Being lost from her parents, she continued traveling with Kogami Kii's group. After the Time-Line change, she was sent to the past, now like an adult version, she is fully devoted to her God (Akuta Rintaro).

Weaknesses: The merging runs out incredibly fast and leaving her very weakened afterwards 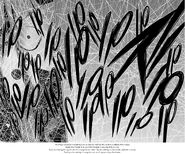