VS Battles Wiki
Register
Don't have an account?
Sign In
Advertisement
in: Pokemon Trainers, Summoners, Pokemon,
and 34 more 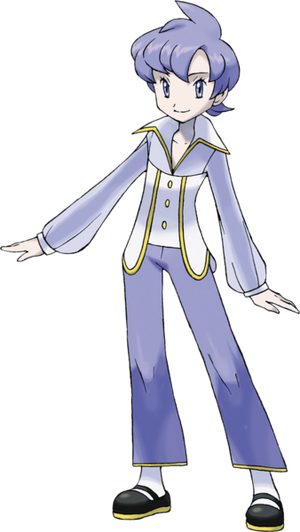 Anabel is a Frontier Brain from the Battle Frontier in Pokémon Emerald. While that is the end of her role in Emerald, she plays a bigger part in Pokémon Sun and Moon in the post game, where it is revealed that she was sucked through an Ultra Wormhole into the Sun/Moon universe, where she becomes part of the International Police and their UB Task Force.

Gender: Female | Varies for her team

Age: Late teens to early twenties | About a decade older in Sun and Moon.

Stamina: High | High (In all regards due to being an international police officer and an expert trainer. Worked relentlessly even when extremely tired) | Very high for her teams.

Intelligence: Gifted (Even by Pokemon Trainer standards. Rose to the ranks of chief in the international police despite being an amnesiac from another world. Is an expert trainer above even the levels of champions. Participates in the Battle Tree competitions)

Notable Attacks/Techniques: For a list of all of her Pokémon and hold items over the years, see here. 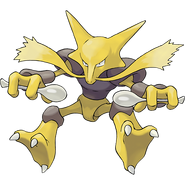 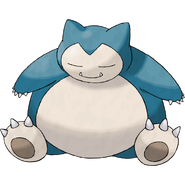 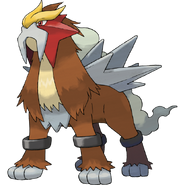 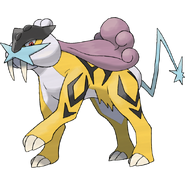 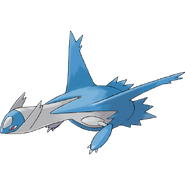 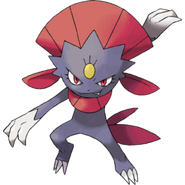 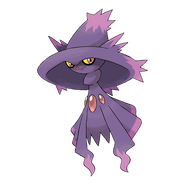 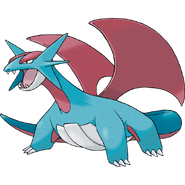