VS Battles Wiki
Register
Don't have an account?
Sign In
Advertisement
in: Tier 4, Tier 4-B, Characters,
and 47 more 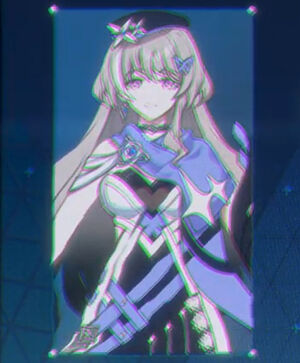 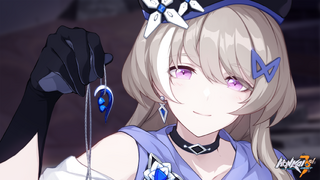 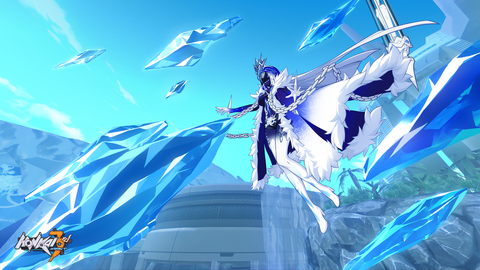 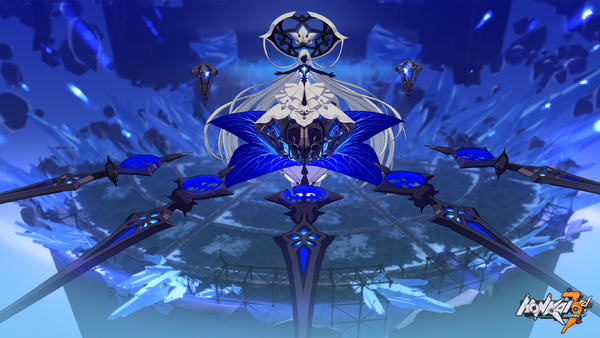 An 18-year-old A-Rank Valkyrja who was promoted leader of the new Snow Lotus squad, as the only survivor from the original one. In chapter 18, her unit, which was deployed in Coral Island in South-East Asia, is wiped out again by her own hands after she became the Herrscher of Ice.

In the chapter 18: Condensed from Frost, the Coral City where the Snow Lotus squad is stationed suffered by Houkai, and Ana became the 5th Herrscher of Ice. Due to the resistance of herself and the Houkai consciousness, she was in an unconscious state, and killed all the other members of the Snow Lotus squad while out of control.

All previous but stronger plus Black Hole Creation, Gravity Manipulation (Has obtained the powers of the Herrscher of Stars)

Attack Potency: At least Solar System level, likely higher (Fought on par with Herrscher of Thunder and Bright Knight Excelsis Durandal, and pushed both of them back with a powerful attack that shook the entire island. While weakened, she stomped Artemis Rita and the entire Immortal Blades forces. Would have created a global disaster by her presence with an extension of time) | At least Solar System level, likely higher (Immensely stronger than before. Requires the combinate efforts of both Mei and Durandal with the Imaginary Scepter in order to defeat her)

Speed: FTL (Can track down Herrscher of Thunder, and evenly matched her and Bright Knight Excelsis) | FTL (Easily kept with Mei and Durandal at the same time)

Lifting Strength: At least Class E (Could create and launch massive Ice structures. Should be comparable to Herrscher of Thunder. Stronger than Sirin) | At least Class E, higher with Gravity Manipulation (Tore apart all of Coral island with her Gravity sphere and sent massive pieces of the space elevator suspended in the air)

Intelligence: Unknown, lacks any conventional common senses and logical thinking but still knows how to fight and use her powers