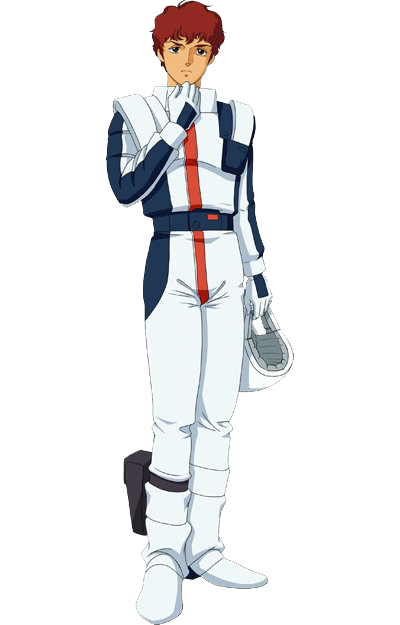 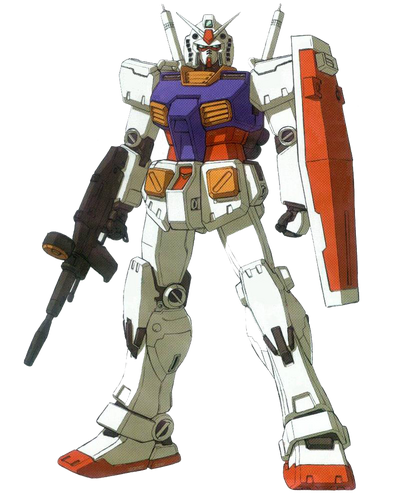 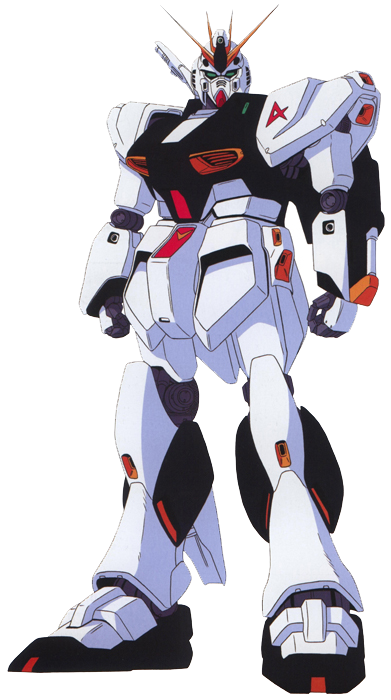 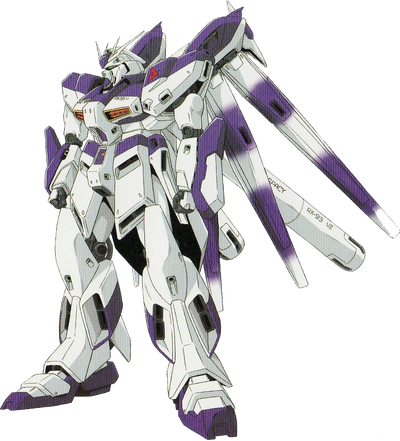 Intelligence: Amuro is a veteran of many battles and arguably the best pilot of his time, with his only rival being Char Aznable. He is pragmatic, resourceful, and a quick thinker in a fight, shedding equipment as a distraction, creating traps to deter and ensnare foes, and even learning to shoot down Psycommu weaponry in the midst of their dreaded "omnidirectional attack" despite only encountering them hours before. He is also an amazing Mobile Suit designer, having the Nu Gundam himself after receiving Char's Psychoframe schematics.

Weakness: The RX-78-2 in some material is stated to have been unable to keep up with Amuro's reflexes.|Psychoframe's resonance could destroy his machine and kill him (It does in the novel and is left up to interpretation in the movie), Needs to hook up to a power source for the Hyper Mega Bazooka Launcher.

Note: The Hi-Nu Gundam has not appeared in an animated work and its stats are based on power-scaling from the Nu Gundam