VS Battles Wiki
Register
Don't have an account?
Sign In
Advertisement
in: Tier 7, Tier Low 7-B, Tier 7-B,
and 29 more 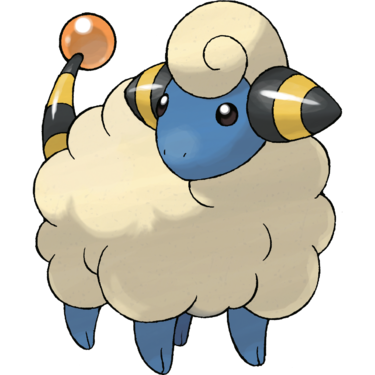 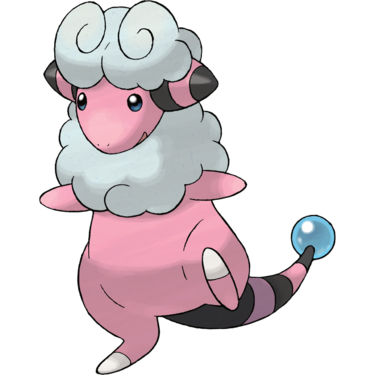 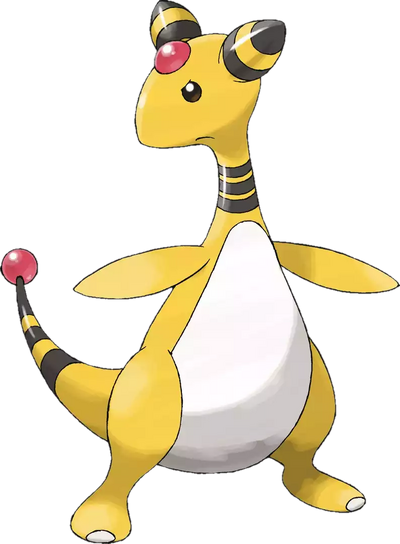 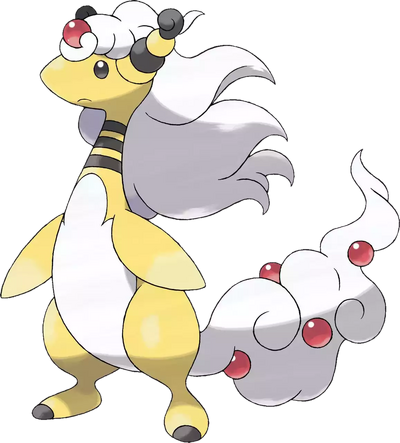 Ampharos, the Light Pokémon is the final stage evolution of the Mareep family. Famed for its ability to give off intense rays of light, Ampharos has been used as a beacon for ships since ancient times.

Attack Potency: At most Small City level (should be comparable, though slightly inferior to Rhyhorn, who can shatter mountains. Can go to toe to toe with the likes of Piplup) | City level (Is comparable, if not superior to a mid-level Dragonair, who can obliterate a city. Should be far superior to the likes of Rhyhorn, who can shatter mountains and should be comparable to Pupitar) | Large Mountain level+ (Ampharos gives off so much light that it can be seen even from space. Scales to other Pokémon on this level such as Tyranitar) | Island level (Stronger than Pure/Huge Power Pokémon and Marowak holding a Thick Club, should be comparable to other mega evolved Pokémon such as Mega Charizard)

Intelligence: Below Average normally (Capable of coherent speech between other Pokémon, a degree of understanding of commands and social situations, and can solve minor puzzles, though still mostly driven by instinct), Above Average in battle as Mareep and Flaaffy (Pokémon are hard-wired for battle and even in the wild can master many moves and fight the likes of Machop which train in all martial arts), Gifted in battle as Ampharos (Should be superior to 1st and 2nd stage Pokémon and are able to consistently fight the likes of Machamp which have mastered all martial arts, as well as Alakazam)