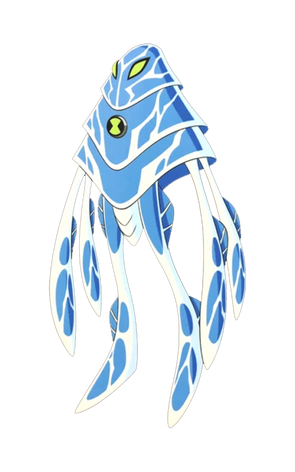 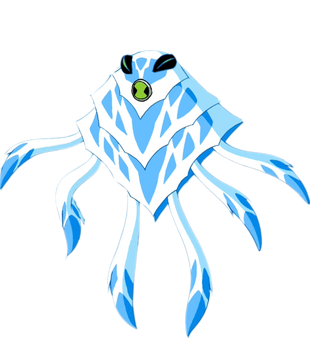 Weaknesses: AmpFibian can use his electricity underwater, but if he is using electricity while entering water, or only part of him is in the water, he will shock himself; AmpFibian is weak against enemies who drain electricity; since his body is very frail, heavy objects falling on him can make him faint

Retrieved from "https://vsbattles.fandom.com/wiki/AmpFibian?oldid=6047486"
Community content is available under CC-BY-SA unless otherwise noted.