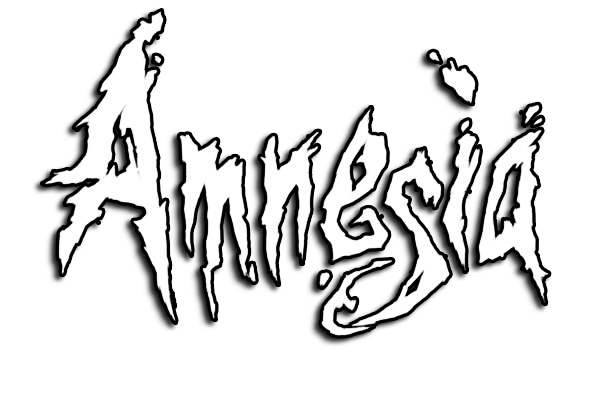 Amnesia is a series of survival horror games developed by Frictional Games, consisting of Amnesia: The Dark Decent and Amnesia: A Machine for Pigs, alongside side-stories like Amnesia: Justine. The series begins following the plot of Daniel, an amnesiac who wakes up in Castle Brenningburn, discovering the building's horrific secrets and what role he played in the cruel acts that took place in its walls.

Most enemies found within the game aren't that remarkable physically, although they are far stronger than regular humans, able to shatter wooden doors and survive having barrels and crates dropped on them from several meters in the air.

However, supernatural entities such as the Shadow are by far the most powerful characters in the verse, able to easily destroy an entire forest before the game begins, and it is implied through a loading screen to be an aspect of the universe as a whole. The Machine similarly has the capacity to wipe an 18th century humanity off the face of the planet with an assortment of bombs. 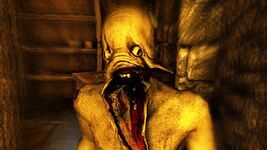 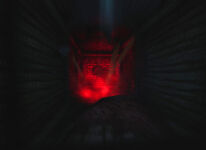 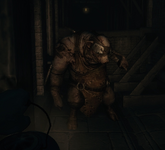 Manpigs
Add a photo to this gallery