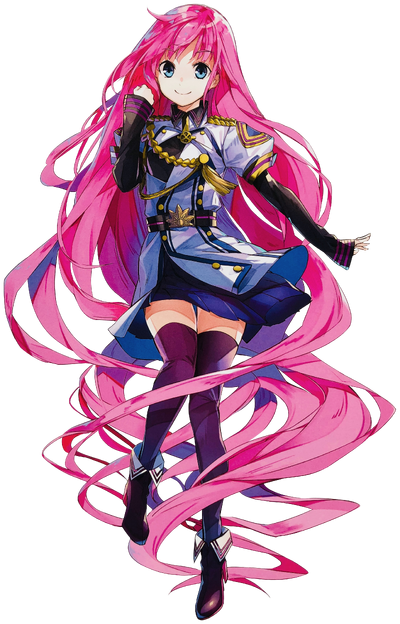 Powers and Abilities: All the abilities and weaknesses of a Hadō God, Law Manipulation, Soul Manipulation, Reactive Evolution (Inherited Habaki Sakagami and Rindou Koga law, which created the Seventh Heaven, combining every previous Gods' laws besides Hajun's to give the best afterlife to each person, allowing reincarnation or the end of the soul. In addition to this, the number of afterlives will evolve overtime to suit everyone's need), Healing (Shokou Mandala is the direct opposite of Hajun's own, healing all the damage done by said God) | Superhuman Physical Characteristics, Hand to Hand Expert, Immortality (Type 9; is the Sensory of the Dawn, which is considered as a mere shadow of her true self)

Attack Potency: Hyperverse level (As a Hadō God, she's above any Pseudo God and is able to rewrite all of creation with her Taikyoku. She's also considered as equal to Marie by Masada) | Large Planet level (Masada ranks her above the Three Commanders in term of sheer power)

Speed: Infinite (Comparable to others Gods), Omnipresent in her territory | Unknown