VS Battles Wiki
Register
Don't have an account?
Sign In
in: Characters, Female Characters, Tier 10,
and 21 more 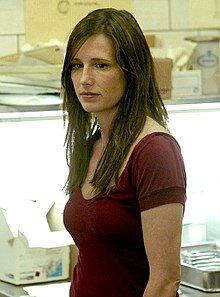 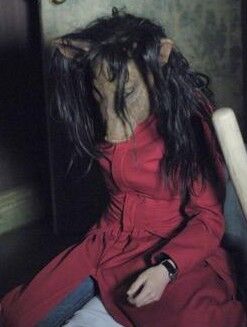 Amanda Young is on of the main characters in the three original Saw films. She was originally a drug addict who was brought under the wing of John Kramer after surviving the Reverse Beartrap. She became his apprentice, and served her mentor along side Mark Hoffman.

Tier: 10-A physically, 9-C with handgun. 9-B with Shotgun Collar

Speed: Average Human, possibly higher physically (Can occasionally catch victims off guard, though this is likely due to stealth), Supersonic with Pistol and Shotgun Collar (Pistol attack speed is this level. Shotgun Collar include the normal firearm's mechanisms which would make it this level)

Standard Equipment: Syringe, occasionally a type of pistol and the shotgun collar

Intelligence: Above Average, likely higher (Was trained by John Kramer to carry on his work, could create her own traps, and manipulate people)

Weaknesses: Is emotionally imbalanced, has been a drug addict and dabbles in self harm. The shotgun collar has to be setup and place around the neck of the victim.