VS Battles Wiki
Register
Don't have an account?
Sign In
Advertisement
in: Tier 7, Tier 7-B, Tier 6,
and 100 more 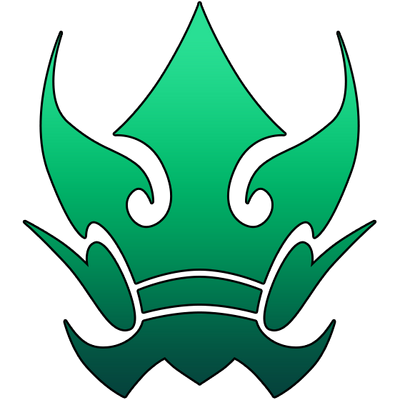 The Alvarez Empire is a highly militaristic empire the controls the entirety of the continent of Alakitasia. It was originally founded by Zeref Dragneel who went by the alias "Spirggan" in order to raise an army to defeat Acnologia. However once Zeref discovered the existence of the Space Between Time, his plan had shifted to waging war against the Fairy Tail Guild to obtain the Fairy Heart in order to fuse it with the Space Between Time to reset Time back 400 years before he lost his brother Natsu and end his curse of being immortal before it even began.

Attack Potency: City level+ (Standard Alvarez Soldiers were stated to be more powerful than anyone Wendy has ever fought, which would make an Alvarez Soldier stronger than characters such as the Garou Knights, X791 Sherria, Sylph Labyrinth, Etherious Form Ezel, and possibly even the Eclipse Dragons), up to Multi-Continent level in Large Groups (A groupd of Alvarez Soldiers combining their attacks were able to overpower and damage Base Natsu) or with Berserker (Overpowered and damaged Base Erza) | Multi-Continent level (Spriggans can generate the magic power required to fire Etherion, which is strong enough to destroy an entire country in one shot) | Multi-Continent level (Spriggans at this level are capable of producing magic that is at least 100x stronger than Wendy using Enchantment: Irene Belserion) | Planet level+ (The Emperor of the Alvarez Empire, Zeref Dragneel, has power that far surpasses that of Pre-Elentear X793 Fire Dragon King Mode Natsu) | Large Planet level (The Emperor of the Alvarez Empire, Zeref Dragneel, is capable of possessing both the Fairy Heart and the Space Between Time)

Industrial Capacity: Capable of preparing and mobilizing their entire military force for war within a matter of days, their even capable of moving their entire army along with all needed resources for an intercontinental invasion within an even shorted timeframe, which includes hundreds possibly thousands of both land and air vehicles without difficulty.

Military Prowess: Boasts a total of 2.3 million soldiers throughout 730 united Guilds armed with strong magic and conventional weaponry. They possess hundreds possibly thousands of air and sea vessels that act as both attack and transport ships. In charge of these forces include the Spriggan 12 a group of highly trained and specialized mages capable of leading large portion of the army by themselves. The Emperor of Alvarez, Zeref Dragneel, is a master tactician comparable if not greater than even Mavis Vermillion. He's capable of commanding over 1 million troops single handedly and deploying all of his assets all around Ishgar with incredible ease.

Weaknesses: Zeref views his entire army as a simulation game and is perfectly willing to sacrifice his own assets if it inevitably leads to him accomplishing his goals.