VS Battles Wiki
Register
Don't have an account?
Sign In
in: Characters, Male Characters, Monsters,
and 17 more 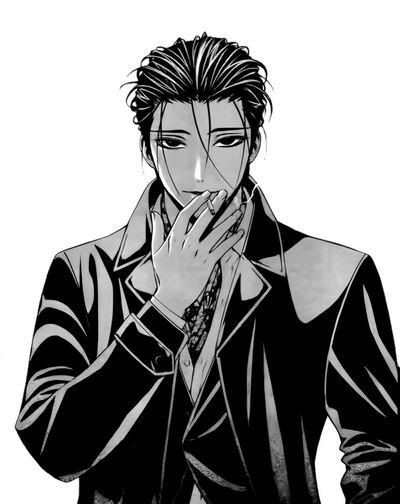 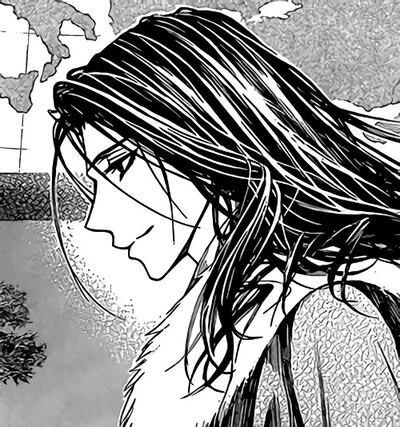 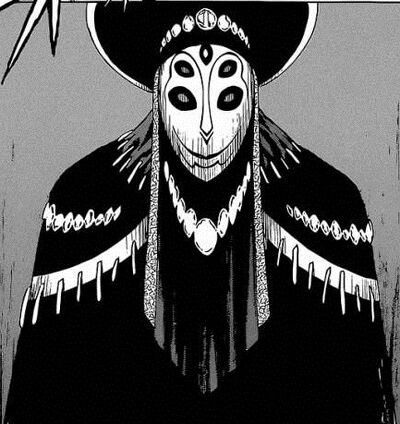 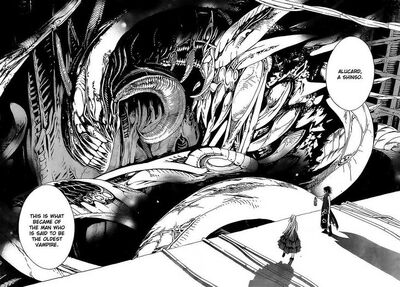 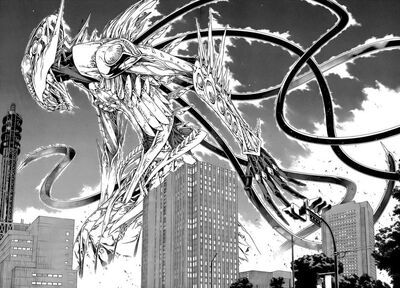 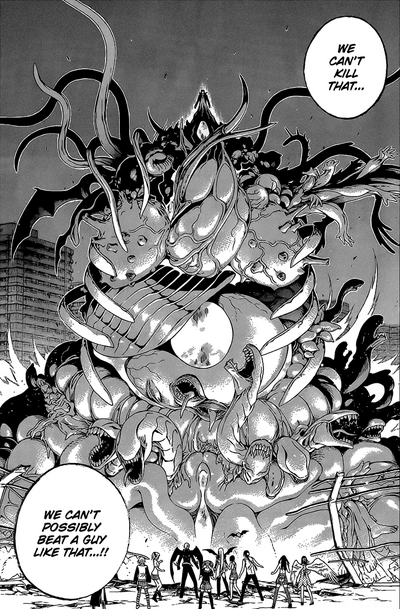 Alucard is the main antagonist of the series Rosario Vampire. His name was Dracula, the king of a nameless country in the Principality of Wallachia, Europe. He ruled peacefully until the neighboring countries feared him and his people, denouncing them as evil. A massive invasion overwhelmed his country. Though his kingdom was no longer exist, no one was capable of killing the immortal ruler. From that day onwards, Dracula vowed revenge on humankind and aiming to rebuild his fallen kingdom. Later, he turned the spelling of his name backward and became known as Alucard.

Stamina: High. The combined efforts of Tsukune and all of his friends were not enough to outlast Alucard's stamina.

Intelligence: Genius (Is a master manipulator and tactician)

Weaknesses: Moka's rosary can seal some of Alucard's power. He will stop regenerates and can be killed if his stamina runs out.