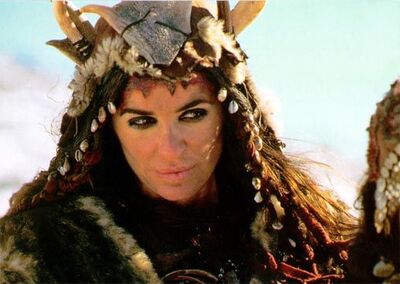 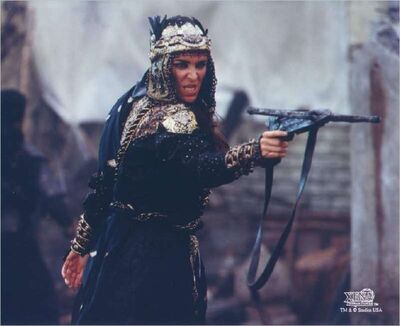 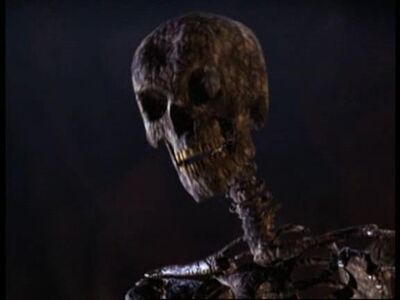 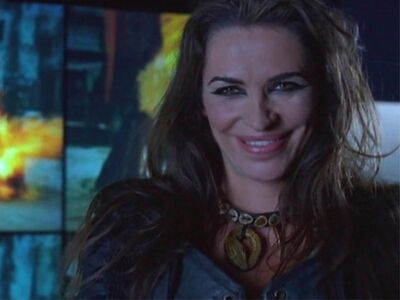 Alti was a recurring character on Xena: Warrior Princess. She was an ex-amazon turned powerful shamaness. She was able to use visions of past and present lives to inflict pain on her victims, a technique that she used frequently on Xena and Gabrielle. She was able to kill people by using this technique, by making them experience their pre-determined deaths well before they should have happened. When she tried to do this to Xena, it proved to her that Gabrielle was actually alive after presumably dying with Hope in the lava pit.

She first met Xena and Borias in the depths of Siberia. She had been expelled from her Amazon tribe and needed their help to harness the power that will turn her into an all-powerful shamaness. She asks Xena to kill Cyane, Queen of the Northern Amazons. After this, she sends Xena in search of the Ixion Stone, which contains great evil power. This starts the great Battle of Corinth. From then on, Alti and Xena have had nothing but an antagonistic relationship. The two fought on several occasions, usually in the spiritual realm, almost always ending in the death of Alti. She seems to revive herself each time and continue to hunt Xena down, even going as far as to jumping into future lives and living into the 21st century to cloning her. Alti also built up an antagonistic relationship with Gabrielle, whom she also attempted to kill on several occasions. She was also the High Priestess of Julius Caesar's Alternate Reality, where once again she got the upper hand on Xena, going as far as killing Caesar.

She was played by Claire Stansfield.

Tier: 9-B, Unknown with Powers.

Powers and Abilities: Superhuman Physical Characteristics, Flight, Precognition, Enhanced Senses, powerful Soul Manipulation and Mind Manipulation, Possession (of either the body or soul), can enslave the souls of others with a bit of prep, Illusion Creation (eg: forcing visions of the future to demoralize and agonize), Fate Manipulation (cursed Solan to die- and he did), can drain the life force of others, can bestow power on others, can shut down the vital organs inside her opponents' bodies, Telekinesis, Dimensional Manipulation (can send people from the spiritual world back into the physical world), can attack from across dimensions, Shapeshifting, Resurrection, Reality Warping, Immortality (Type 6, 7 & possibly 8; even if her spirit is defeated has always managed to return), Time Travel in spirit form, Can inflict the pain of future life, Skilled H2H combatant (as good as Xena if not better), Weapon Mastery, Can manipulate the karmic cycle, Can make others experience events

Durability: Wall level (Tanked a car being dropped onto her)

Intelligence: Very knowledgeable. Her precognition enhances this. She was shown manipulating the Karmic Cycle, among other things. Became a geneticist in the future to make an evil Xena clone.

Weaknesses: Certain charms may be able to ward her off, she may need the souls of others to enhance some of her powers

Retrieved from "https://vsbattles.fandom.com/wiki/Alti?oldid=4106362"
Community content is available under CC-BY-SA unless otherwise noted.