VS Battles Wiki
Register
Don't have an account?
Sign In
Advertisement
in: Tier 6, Tier High 6-A, Tier 2,
and 33 more 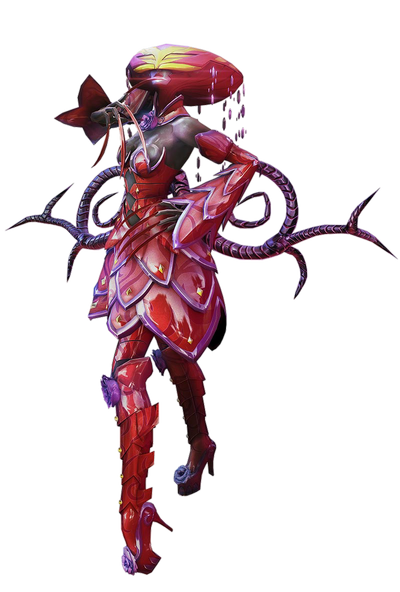 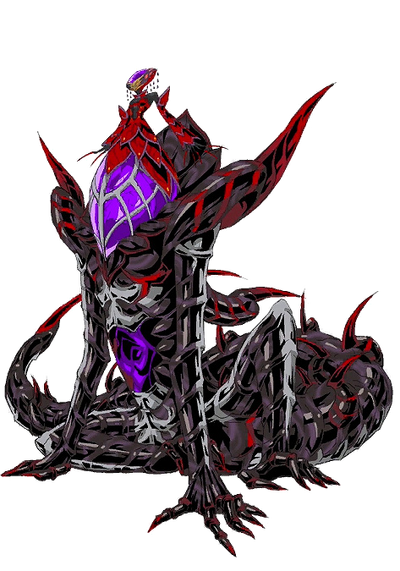 Alraune is a mysterious demon from Inferno akin to Madama Butterfly and Madama Styx who is based around plant imagery. She is the one who holds Jeanne's soul in captivity in order to leech the witch's power in Bayonetta 2. Once a woman who doused herself in mandrake poison and took her own life as a means of getting revenge on the husband who left her. The poison continued through her skin and devoured her soul. Consumed by delusions and hallucinations, she was at last reincarnated in Inferno. Myth places her as the young daughter of a noble estate, but none of her past visage can be determined from her current demon form. She searches the bottom of hell for the most exquisite souls, then injects poison into their nerves to make them eternal "lovers" at her palace. Insatiable desire and obsession have painted her heart so thickly that she will never know peace. Not even with the sacrifices of a thousand souls, or a million...

Attack Potency: At least Multi-Continent level (Rivals Madama Butterfly in power, Stronger than the likes of Resentment and Insidious) | Low Multiverse level (Should be at least as powerful as True Witch Jeanne if not moreso.)

Weaknesses: If Jeanne's Soul is removed she becomes weaker