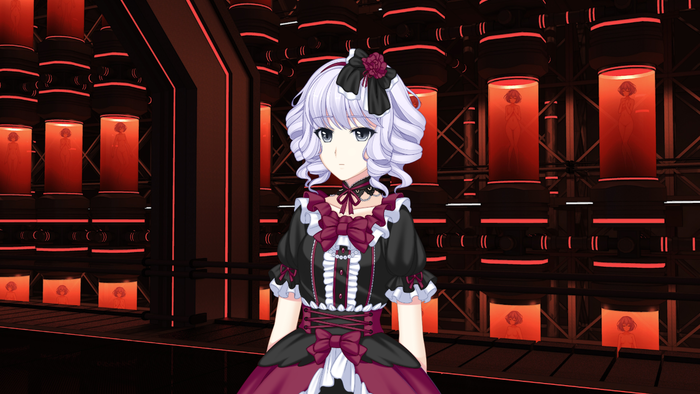 Intelligence: Genius even amongst Prototypes.

Leader of Prototypes - Artificially created being, whose main task is to manage Prototypes. Alpha herself is also a prototype, ie superman, superior to ordinary people in all.

Retrieved from "https://vsbattles.fandom.com/wiki/Alpha_Prototype?oldid=4106341"
Community content is available under CC-BY-SA unless otherwise noted.