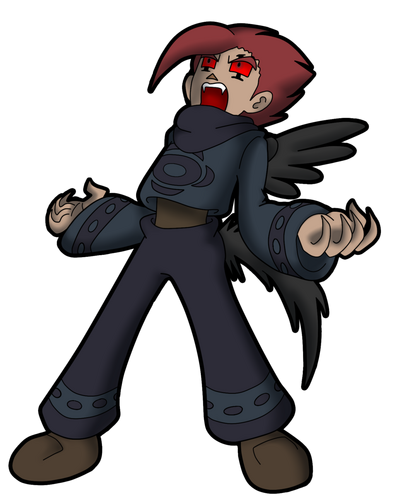 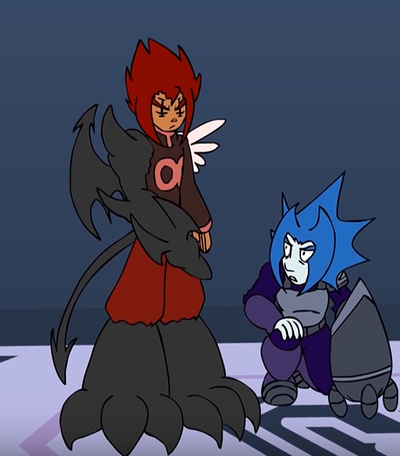 Alpha is one of the five members of the Dandy Alliance on TOME, of the Fighter class, with abilities based on Greek Mythology. He also obtained the Forbidden Power during Episode 1 which takes the form of a static field around him with the ability to speak. It seems to only talk to Alpha and causes pain to other players in the real world. As of Episode 10, the Forbidden Power was removed from Alpha, only to be remerged with it back in Episode 15.

Speed: Massively Hypersonic+ travel speed (Scales to Nylocke who performed these feats) with Relativistic combat and reaction speed (Comparable, if not superior with the Forbidden Power, to Gamecrazed)

Durability: At least Multi-Continent level (Able to survive the Forbidden Power and the Anti-Virus strong enough to kill it)

Retrieved from "https://vsbattles.fandom.com/wiki/Alpha_(TOME)?oldid=5594705"
Community content is available under CC-BY-SA unless otherwise noted.