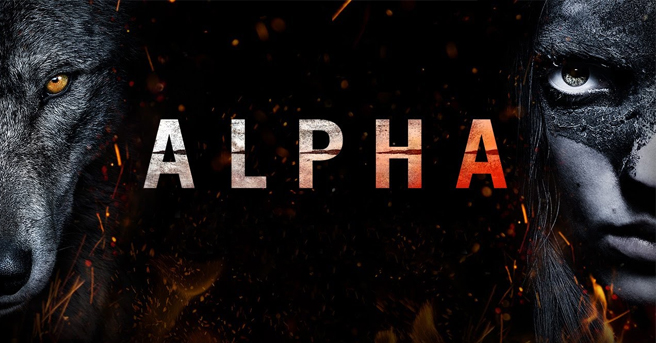 Alpha is a 2018 American historical adventure film directed by Albert Hughes and written by Daniele Sebastian Wiedenhaupt, from a story by Hughes. The film stars Kodi Smit-McPhee as a young hunter who encounters and befriends an injured wolf during the last ice age, with Jóhannes Haukur Jóhannesson as his father. The wolf Alpha is played by Chuck, a Czechoslovakian Wolfdog.

Principal photography began in February 2016 in Canada and lasted through that April. The film was delayed several times, before being released in the United States on August 17, 2018, by Sony Pictures Releasing. It has grossed over $99 million worldwide and received generally favorable reviews from critics, who praised the performances and cinematography.

Alpha Verse is decently powerful knowing the events are placed in Europe 20,000 years ago.

Characters like Keda are Street level physically, with higher attack potency while equiped with weapons. Animals like Alpha herself are usually Wall level, being capable to kill humans with ease.

Tere is a decent amount of hax in the verse Expert hand-to-hand combatant, Melee and firearms proficiency, Stealth Mastery among others. 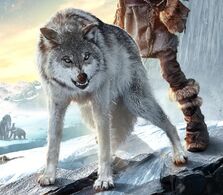 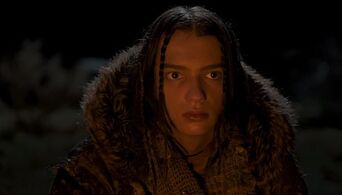 Keda
Add a photo to this gallery 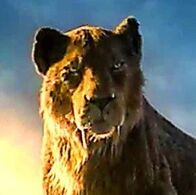 Saber-Toothed Tiger
Add a photo to this gallery
Retrieved from "https://vsbattles.fandom.com/wiki/Alpha_(Movie)?oldid=5817355"
Community content is available under CC-BY-SA unless otherwise noted.