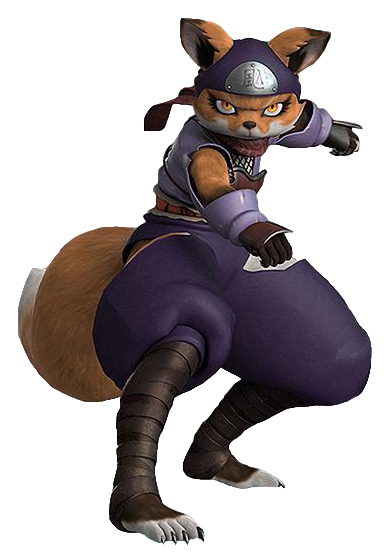 Alopex is an mutant fox assassin, the sister of Tiger Claw, and ally of the Ninja Turtles

Attack Potency: At least Small Building level (should be as strong as her brother)

Weaknesses: Cannot run on frictionless surfaces and can be trapped with the right mechanisms

Retrieved from "https://vsbattles.fandom.com/wiki/Alopex?oldid=4650766"
Community content is available under CC-BY-SA unless otherwise noted.